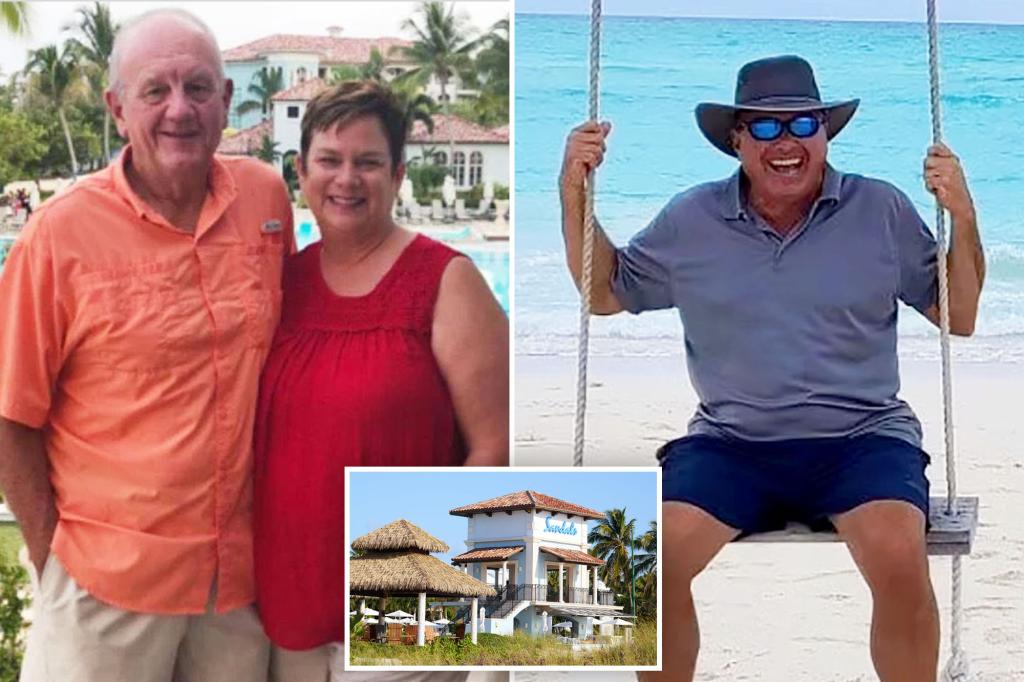 Autopsies began Monday in the Bahamas for the three Americans who mysteriously died in their separate rooms at a luxury Sandals resort last weekend, a report said.

Bahamas Police Commissioner Paul Rolle said Monday a pathologist “agreed to do the autopsies” — but didn’t say how long it would take, according to CNN.

Officials are hoping the post-mortems will shed new light on the case after all three victims reportedly sought medical attention after feeling ill and dying later on Friday night.

Police have been investigating several possible causes while awaiting the return of autopsies and a toxicology report sent to a Philadelphia lab.

This included an examination of the food eaten by the guests.

Also, before dying, several guests at the resort complained of a “strong odor” from insecticides on the property, which authorities are investigating.

Officials are also investigating possible leaks from air conditioning and the water heater at the property.

The victims were identified Monday as Michael Phillips, 68, his wife Robbie, 65, and Vincent Chiarella, a Florida man who was staying in a separate mansion with his wife Donnis, who was hospitalized.

The resort says it is working to “assist in any way we can with both the investigation and the families of guests.”

The US State Department has also issued a statement that it is monitoring the investigation and stands ready to offer assistance if needed.