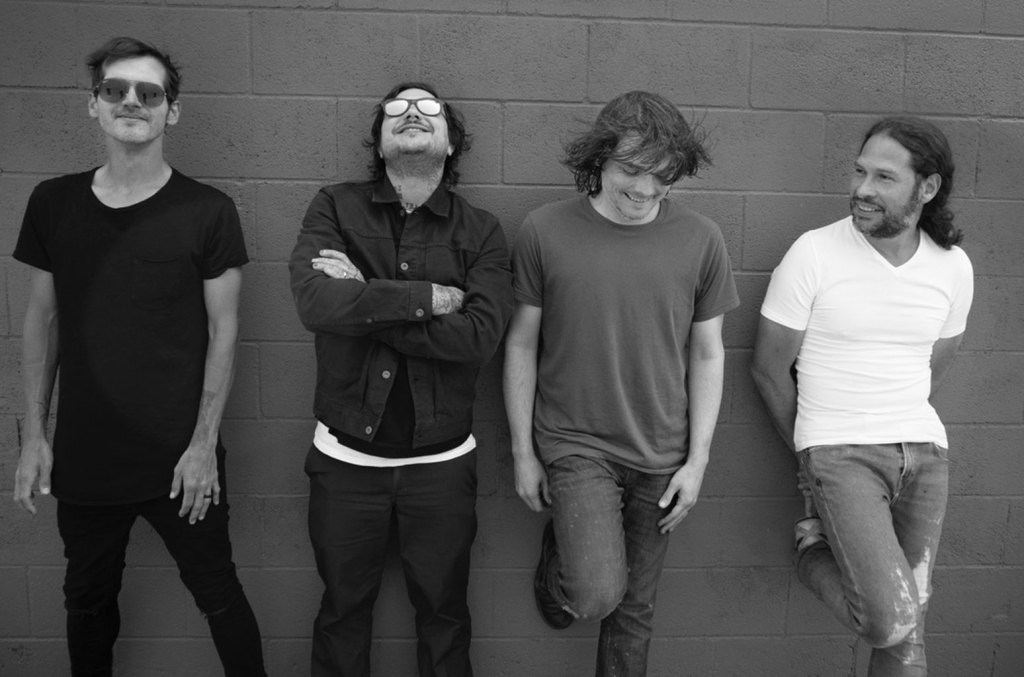 It’s finally time to dig out your all-black wardrobe, line up in the streets, and stand on tiptoe to catch a glimpse of the Black Parade as it parades through the city once again. After eight years, My Chemical Romance have finally reunited to release a new song titled “The Foundations of Decay,” their first release as a band since 2014.

Check out the latest videos, charts and news

Check out the latest videos, charts and news

If you hit play on the new six-minute track, don’t worry: your earbuds are working fine. “The Foundations of Decay” begins with nothing but a booming hiss, which is joined after a few seconds by gentle electric guitar and piano, before a relaxed drumbeat heralds the entrance of frontman Gerard Way’s distorted vocals.

“Behold the man standing on the hill,” he sings. “He dreams of all the battles won. But fate left scars on his face with all the damage they did.”

As the first chorus kicks in, “The Foundations of Decay” is a full blown headbanger with all the anthemic power of MCR’s beloved 2006 track “Welcome to the Black Parade”. It sways between electric guitar-tinged rage fests and smoldering storytelling moments before descending into a screaming free-for-all.

The new song is a marvel several years in the making, as My Chemical Romance once broke punk rock hearts everywhere by announcing their split in 2013. They released a single farewell song entitled “Fake Your Death” as part of a greatest hits compilation the next year, May death never stop youbefore Way and bandmates Ray Toro, Frank Iero and Mikey Way parted ways, leaving fans without new music – until now.

The Foundations of Decay is the blessed product of the band’s slow journey toward reconciliation, which began in 2019 with a series of reunion shows that eventually morphed into a North American tour.

Listen to MCR’s new song “The Foundations of Decay” below: