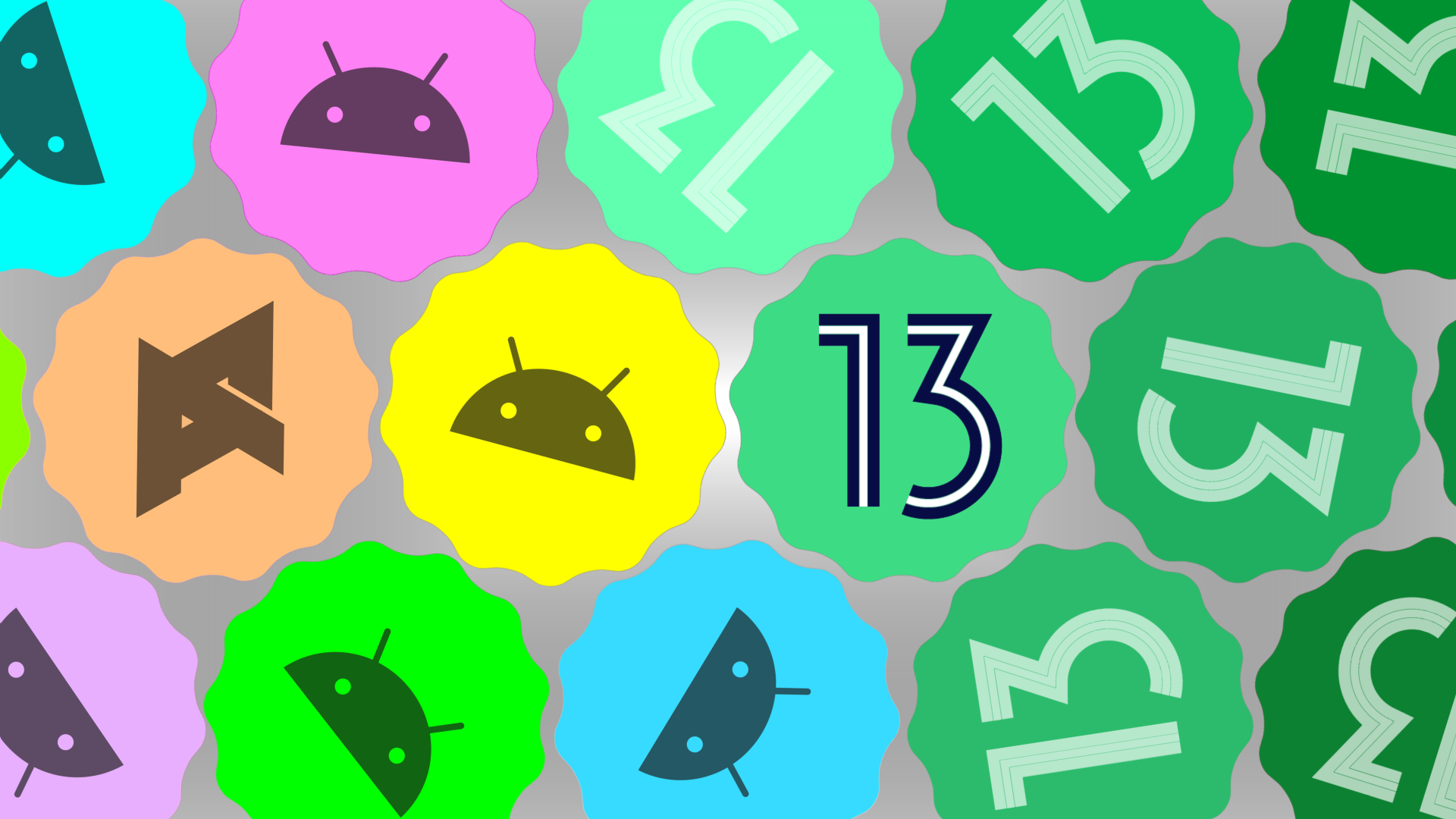 However, apps need to be updated to support this change

With the launch of Android 13 Beta 2 today, we’re finally getting a better idea of ​​how this year’s big upgrade will play out. One of the most confusing elements hidden in Beta 1 code last month was “predictive back gestures,” something that’s been the subject of much speculation for the past few weeks. With Google I/O, we finally have a better idea of ​​how these gestures will behave once they’re live.

As described by Google, these predictive gestures allow users to glimpse into their destination before they actually finish swiping. That’s pretty close to what the likes of Mishaal Rahman predicted last month, effectively making it easier for users to know where they’re going before their finger crosses the screen. It’s very reminiscent of how swiping up to go home works, complete with a shot of your current background.

In Google’s example – which is unfortunately currently inactive on the page describing the changes – the back gesture shows the home screen behind an active app and shows the user where they will end up once the action is complete. Developers must update their app to support either the new OnBackInvokedCallback API or the updated OnBackPressedCallback AppCompat API. It’s unclear if these changes will cause issues with third-party launchers as expected.

Google says it will work with phones, tablets, and foldable devices. So expect to see it in action on Pixels and other Android 13 supported devices at some point in the future. Although it’s not live on Android 13 Beta 2 yet, installing it on your phone will only take a few minutes of your time.

Will has been an Android enthusiast since he got his first smartphone in 2011. He loves watching movies, has a never-ending backlog of video games, and produces podcasts in his spare time. He lives in Buffalo, NY and is always available to give you chicken wing recommendations. Just ask.

More from Will Sattelberg