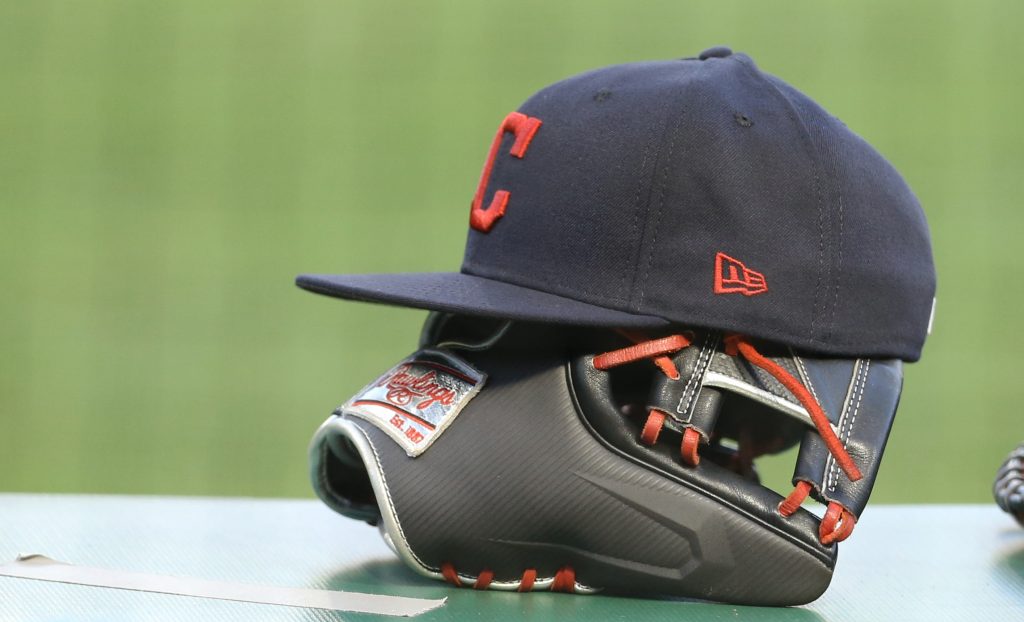 Seven members of the Guardians coaching staff are on MLB health and safety logs following an apparent COVID outbreak. Pitching coach Carl Willis will serve as an assistant manager on this weekend’s series in Minnesota. According to MLB.com’s Mandy Bell, participants in the protocol include bench coach Demarlo Hale, hitting coach Chris Valaika, assistant pitching coach Joe Torres, first base coach Sandy Alomar Jr., third base coach Mike Sarbaugh and hitting analyst Justin Toole, as well as managers Terry Francona. Only Francona and Hale have been confirmed to have tested positive for the virus.

While the Guardians’ coaching situation puts the league in uncharted territory as it seeks to manage the risk-reward tradeoff of games amid outbursts within the team (or staff in this case), it doesn’t come as a complete surprise. MLB’s postponement of yesterday’s game against the White Sox due to COVID concerns — the first of the season — indicated a level of uncertainty about the extent of the outbreak, enough for the commissioner’s office to intervene. It remains unclear if Guardians players have been exposed to the virus, although ESPN’s Jesse Rogers has reported (via twitter) that positive tests were “mostly” limited to coaches and traveling staff. The only Guardians player currently on the COVID IL is Infielder Yu Changwho came on the list in mid-April and has been in rehab at Triple-A Columbus since the beginning of last week.

A statement from Guardians president of baseball operations Chris Antonetti said that “individuals throughout the organization” would support the team until coaches can return. Paul Hoynes of cleveland.com reports that those coaches will be drawn from the minor league ranks, but which coaches the team will call up and how long they will stay remains to be seen.

The Guardians could have dodged a bullet if the outbreak leaves the roster untouched, though the situation remains fluid. The official MLB-MLBPA Health and Safety Protocols, which give the Commissioner’s Office final authority over cancellations, state that “MLB intends to reschedule games only when necessary to protect the club’s health and safety Staff, players and referees. GMatches will not be rescheduled for competitive reasons provided the club has a sufficient number of players to replace players on the active roster who are unable to play due to COVID-19.”