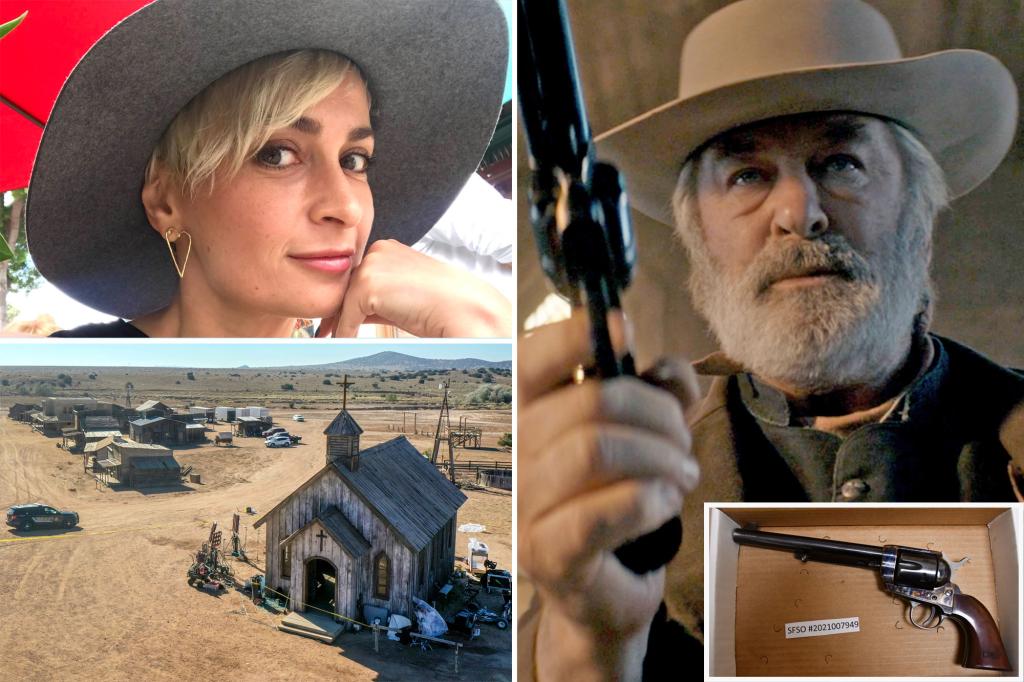 The producers of Alec Baldwin’s infamous film Rust on Thursday dismissed allegations they had ignored Gun safety measures ahead of the tragic shooting that resulted in the death of Halyna Hutchins.

Baldwin and several of the film’s other producers filed a court order saying they “did not ‘willfully’ breach any safety protocol” and “enforced all applicable safety protocols,” the BBC reported.

According to the document, “all actors handling guns received adequate training and assistant directors were instructed to hold safety briefings on days when firearms were used.”

From the document submitted by the producers of the film, it appears that a meeting actually took place on the day of shooting.

Rust Movie Productions also said that the film’s gunsmith, Hannah Gutierrez-Reed, was not overburdened with her duties as gunsmith and props assistant.

According to the production company, Gutierrez-Reed’s duties as a gunsmith “always took precedence,” but on that particular day, she didn’t do her job properly.

Gutierrez-Reed’s attorneys criticized the report, saying that “despite the concerns she expressed, she was not provided with adequate time or resources to carry out her work effectively.”

“As we said before, had someone on the production called Hannah back to the church to confer with her prior to the scene, this tragedy would have been prevented,” they said.

Baldwin has since claimed he was “exonerated” of Hutchin’s death.