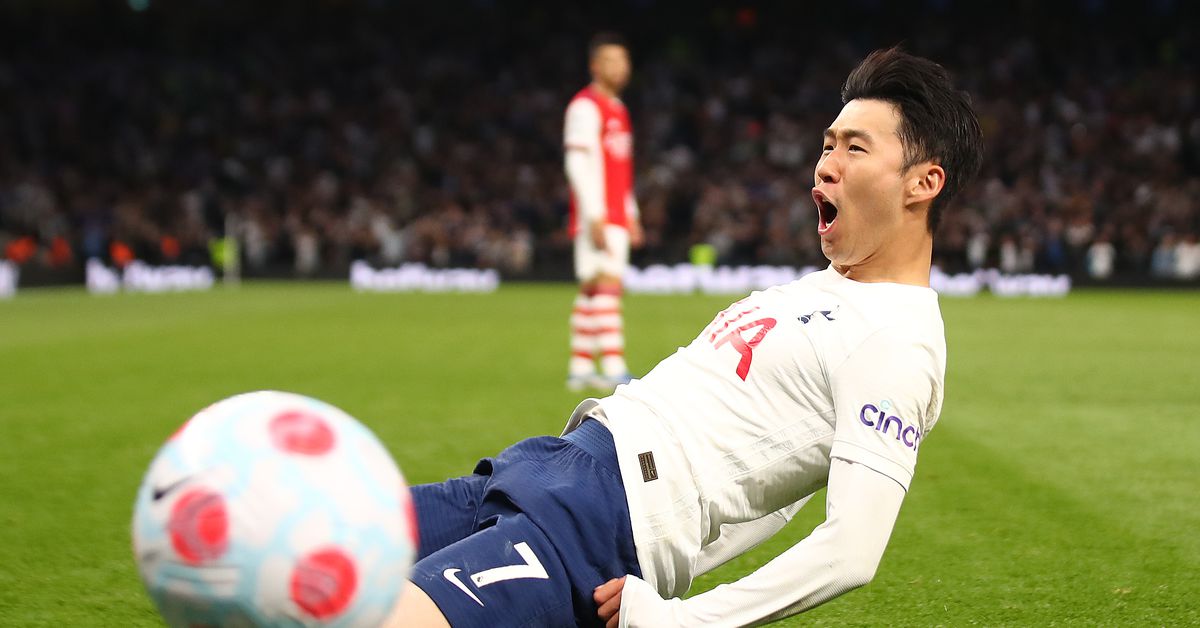 It was one of the biggest, most anticipated and possibly most consequential north London derbies in over a decade. Tottenham Hotspur hosted Arsenal in a rare midweek NLD, with Spurs needing a win to stand a chance of finishing in the top four at the expense of their arch-rivals. Spurs took a hit when centre-back Cristian Romero was left out of the team after suffering a thigh contusion against Liverpool and Davinson Sanchez replacing him.

Fans don’t have to worry. Tottenham conceded an (admittedly soft) first-half penalty which Harry Kane converted, Kane added another late in the first half, Arsenal’s Rob Holding was sent off for two yellow cards and Son Heung-Min scored his 21st .Season goal seconds into the second half as Spurs rolled over the Gunners. The final result was 3:0.

NORTH LONDON IS WHITE! time to celebrate! Here are my notes from the game.