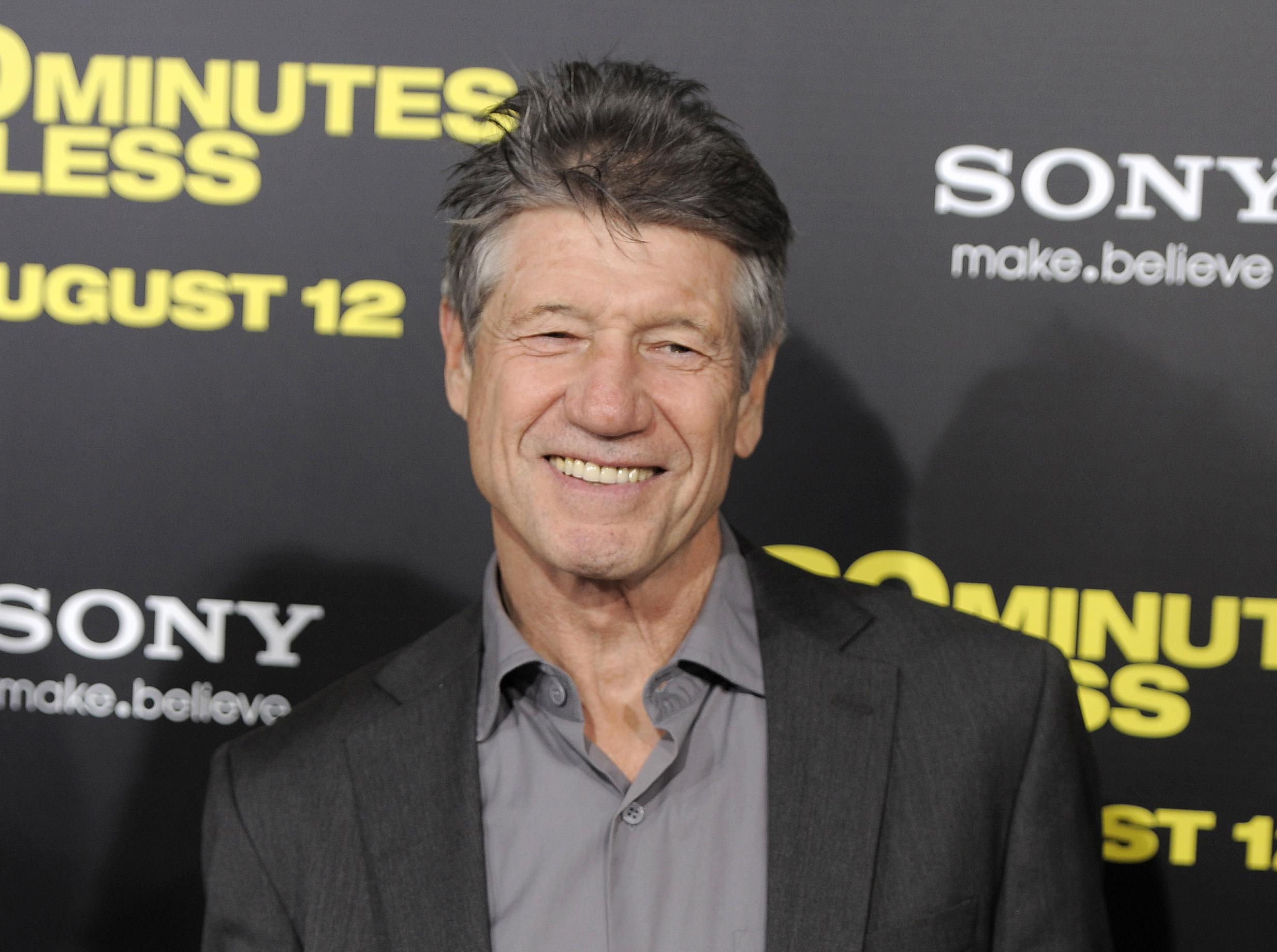 NEW YORK — Fred Ward, a veteran actor who brought a gruff endearment to tough roles in films like ‘The Right Stuff’, ‘The Player’ and ‘Tremors,’ has died. He was 79.

Ward died on Sunday, his publicist Ron Hofmann announced on Friday. At the request of the family, no cause or place of death was disclosed.

Ward received a Golden Globe and shared the Venice Film Festival Ensemble Award for his performance in Robert Altman’s Short Cuts and as the title character in Remo Williams: The Adventure Begins. He also reached new heights as Mercury 7 astronaut Virgil “Gus” Grissom in the Oscar-nominated 1983 film The Right Stuff.

Ward was a former boxer, Alaskan lumberjack, and short-term cook who served in the US Air Force. Ward was from San Diego and part of the Cherokee. An early major role was alongside Clint Eastwood in 1979’s Escape From Alcatraz.

“I mourn the loss of Fred Ward who was so nice to me when we were working together on ‘Remo Williams,'” actress Kate Mulgrew tweeted. “Decent and humble and utterly professional, he disarmed with a smile that was at once warm and mischievous.”

Ward’s other roles included a wrinkled cop in pursuit of a psychotic criminal, played by Alec Baldwin in George Armitage’s Miami Blues. He was an impressive and intimidating father to both Freddie Prinze Jr.’s character in Summer Catch and David Spade’s title character in Joe Dirt.

In the horror comedy Tremors, Ward has teamed up with Kevin Bacon to play two handymen who end up saving a hard-fought Nevada desert community plagued by giant subterranean serpents.

With the sexually charged NC-17 “Henry & June,” Ward showed more than guts. Based on the book by Anais Nin and directed by Philip Kaufman, Ward played writer Henry Miller alongside Nin and his wife June. “My butt seemed to have something to do with[that rating],” he told the Washington Post.

He also reunited with Altman for the role of a studio security chief in his 1992 Hollywood satire The Player and played a union activist and co-worker of Meryl Streep in Mike Nichols’ 1983 Silkwood.

Ward demonstrated his comedic skills in 1994’s Naked Gun 33 1/3: The Final Insult, playing a terrorist bent on blowing up the Academy Awards.

On the small screen, he has had recurring roles on NBC’s ER, where he played the father of Maura Tierney’s Abby Lockhart in 2006-2007, and has guest-starred on such shows as Grey’s Anatomy, Leverage, and United States of Tara. Most recently, Ward appeared in the second season of the HBO series True Detective as the retired cop father of Colin Farrell’s Det. Ray Velcoro.

Ward is survived by his 27-year-old wife, Marie-France Ward, and son, Django Ward.