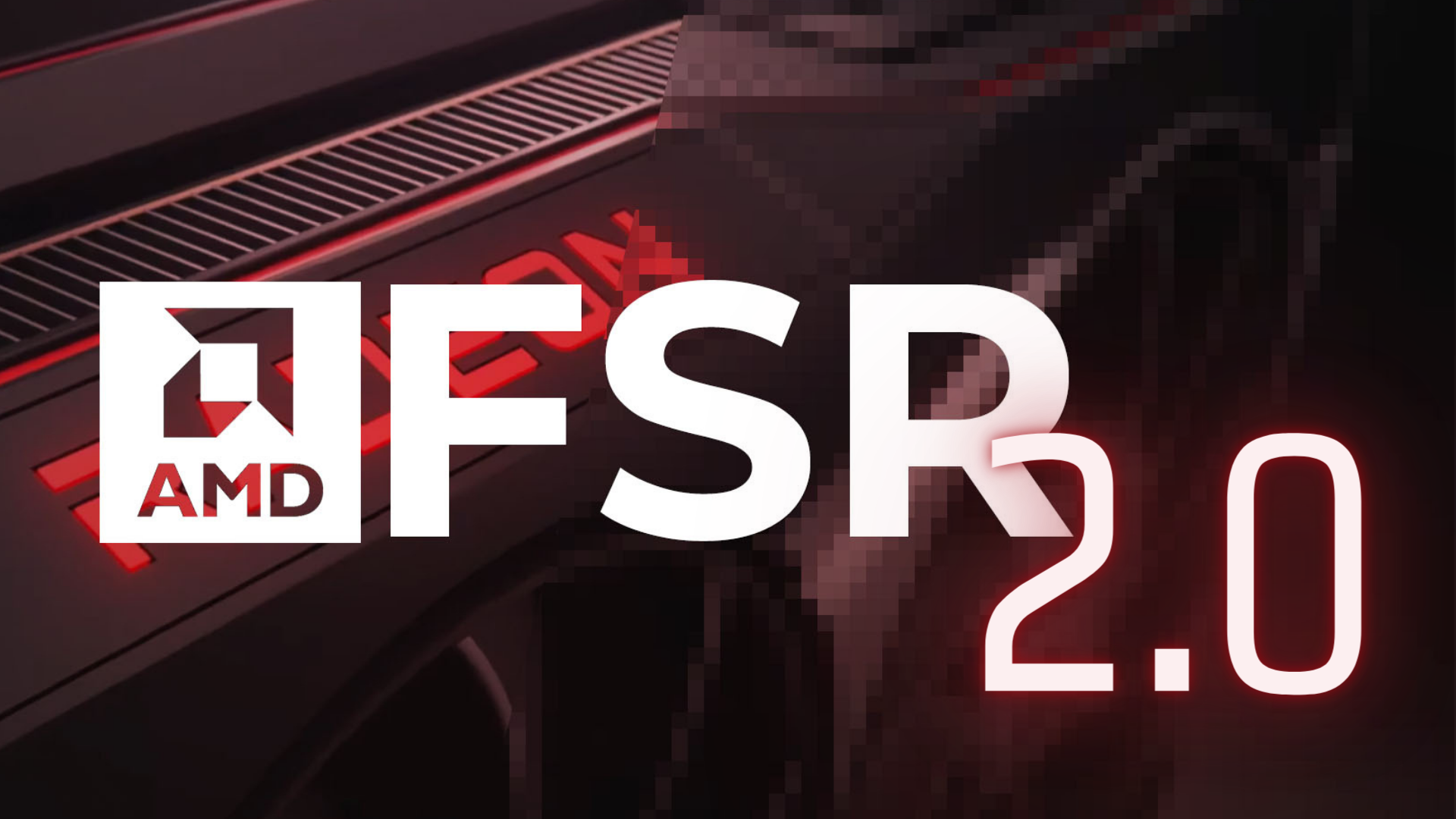 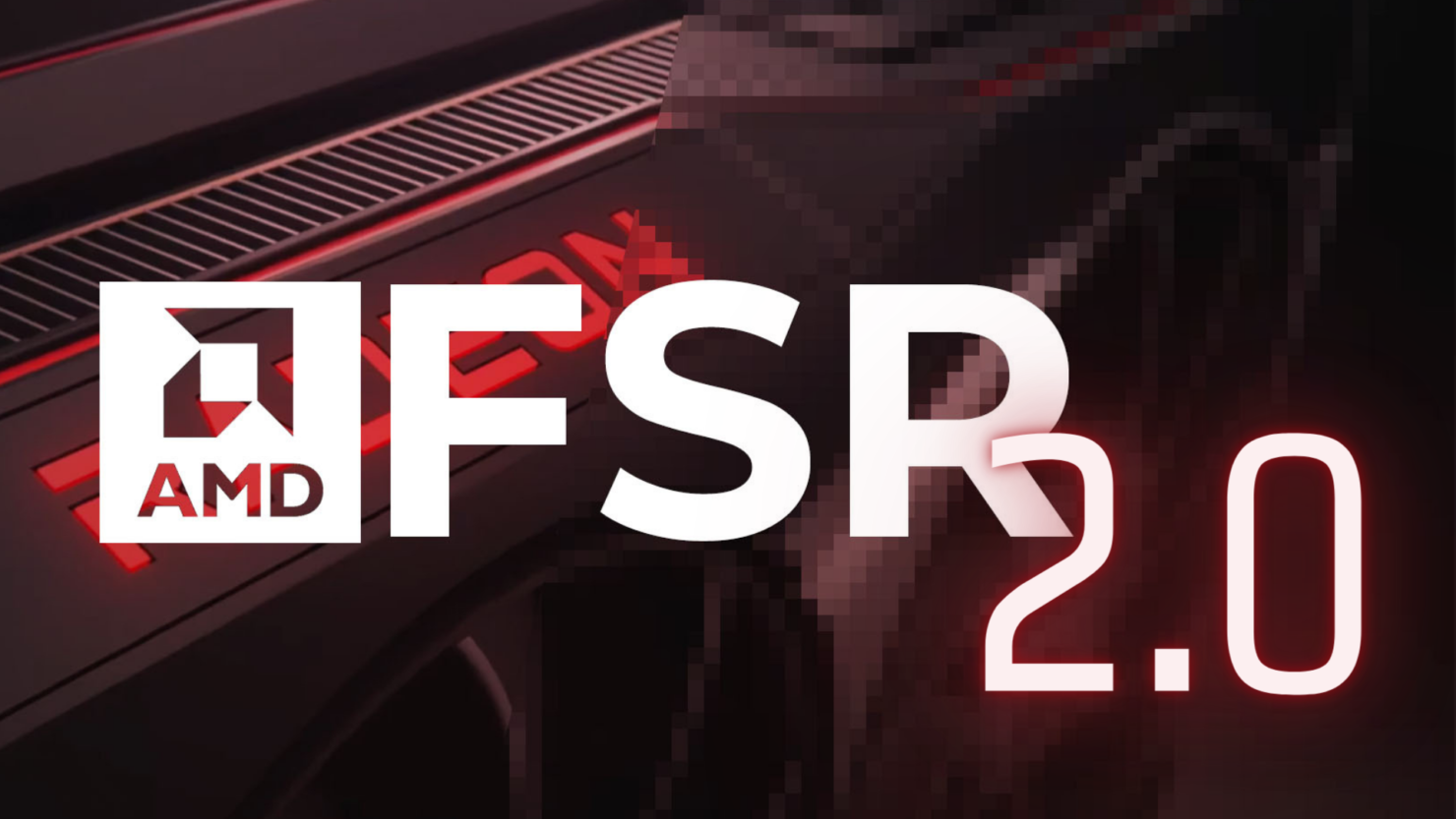 The first version of the AMD FidelityFX Super Resolution Upscaler included spatial techniques compared to the new version 2.0, which uses temporal upscaling and integrates motion vectors, among other graphical methods. The advantage of spatial upscaling over temporal techniques was that the original FSR was easier for game developers to incorporate into their titles. With the new FSR 2.0, upscaling is more complex and requires developers to note the latest changes, but the company promises the expense is worth the time spent.

AMD has ensured that the new FSR 2.0 is open source, which can also work on the competitor’s hardware, as TechPowerUP’s review shows. The site used NVIDIA’s GeForce RTX 3060 graphics card, a seemingly odd choice for a more demanding AMD test, but there was good reason for the choice.

The reviewer for TechPowerUP is quoted as saying:

Readers should note that the annotated image quality applies to the quality mode setting, which can sometimes allow AMD’s technology to shine over DLSS. Performance mode shows an improvement for DLSS in rich textures and cites that AMD is still lacking in this area. Since the performance of both technologies is incredibly similar, it will likely come down to the player’s choice of what they want to use for their games and system.

The biggest argument regarding temporal upscaling technology is that it tends to cause image ghosting, which is evident with current FSR 2.0 technology. However, it improved NVIDIA’s DLSS2 when it launched. TechPowerUP notes that visual artifacts are more noticeable in DLSS and sometimes detract from the overall gaming experience. Deathloop is the first title to receive the new FSR 2.0 update, but there are another ten games that will see the update over the next few weeks.