Astronaut compares the SpaceX, NASA and Russian spacecraft he has flown in 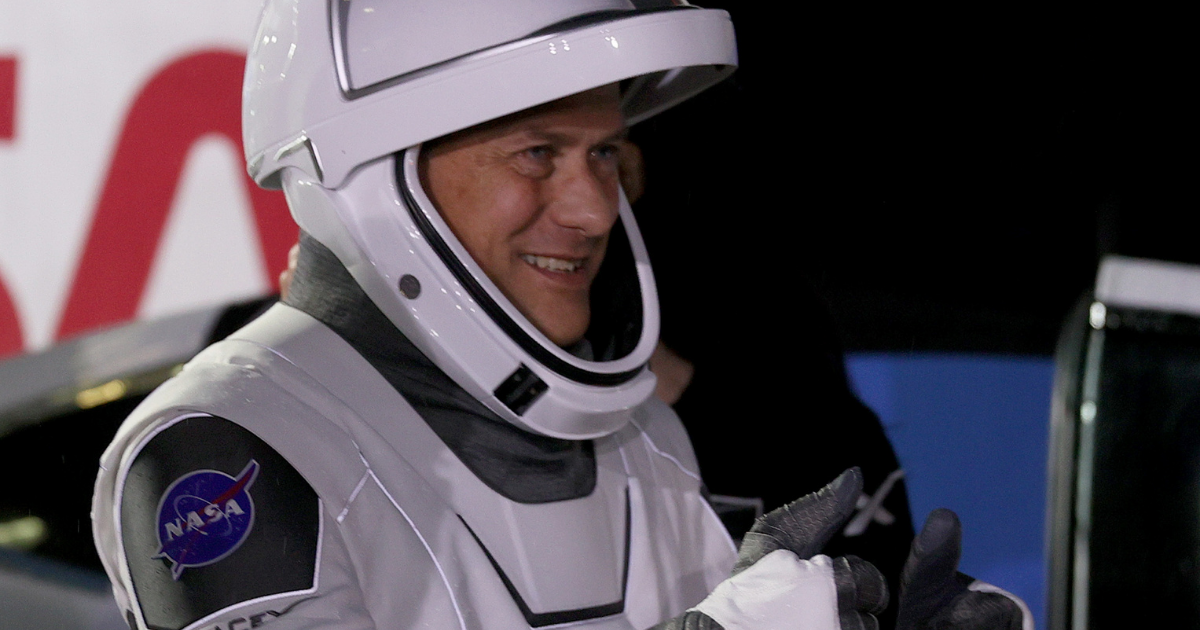 Marshburn was part of a panel for Crew-3 members who crashed last week after staying on the International Space Station as part of a joint NASA-SpaceX mission. During the live conference, Marshburn said that while the NASA, SpaceX, and Russian-made ships he’s flown on are all different, they also more or less differ during launch and atmosphere reentry due to simple physics feel the same.

“SpaceX was a lot smoother [especially] through staging,” Marshburn said. “[Landing in] The shuttle was very smooth. We almost didn’t know we had landed. But clear differences were pleasant to observe both during take-off and landing.”

Marshburn also said reentry is a lot of fun, which probably makes him an astronaut. Just hearing him describe the long free fall after reentry would turn anyone else’s stomach.

Crew-3 came back to Earth just as the missions to the Moon and Mars were getting really hot. NASA’s Artemis program takes a Moon-to-Mars approach and will work with SpaceX for transport to the lunar surface. SpaceX is also planning its own manned mission to Mars within – very optimistically – a decade.

Marshburn’s review is the perfect reminder of just how far we’ve come in space exploration during his career, which isn’t even over yet. It’s pretty fun just imagining what it feels like to go through a rocket launch on Marshburn’s side of the spacesuit.

And if all goes according to plan, more of us earthbound people might find out for ourselves.

More about space: SpaceX spacecraft spotted with what appears to be a janky payload door