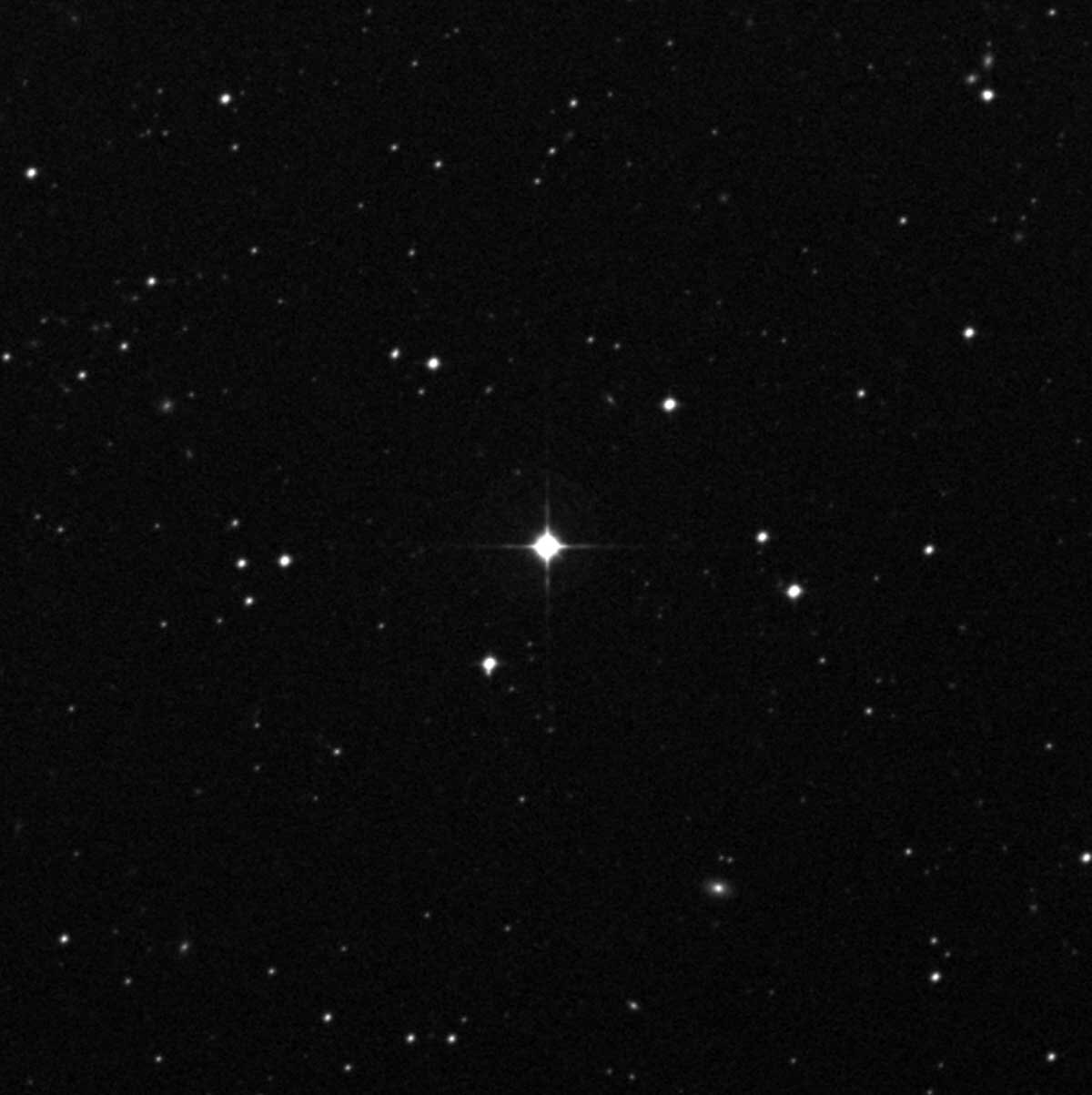 A relatively bright star is located near our Sun in the Milky Way, and it is in it that astronomers have been able to identify the widest array of elements yet found in any star outside of our solar system.

The study, led by University of Michigan astronomer Ian Roederer, has identified 65 elements in star HD 222925. 42 of the elements identified are heavy elements listed at the end of the periodic table of elements.

Identifying these elements in a single star will help astronomers understand the so-called “rapid neutron capture process,” or one of the main ways in which heavy elements formed in the universe. Their results will be published on arXiv and have been accepted for publication in The Astrophysical Journal Supplement Series.

“To the best of my knowledge, this is a record for any object outside our solar system. And what makes this star so unique is that it has a very high relative proportion of the elements listed in the bottom two-thirds of the periodic table. We even discovered gold,” said Roederer. “These elements were made by the fast neutron capture process. That’s really what we’re trying to study: the physics of understanding how, where and when these elements were made.”

The process, also called the “R-Process”, begins with the presence of lighter elements such as iron. Then, rapidly – on the order of a second – neutrons are added to the nuclei of the lighter elements. This creates heavier elements like selenium, silver, tellurium, platinum, gold, and thorium, which are found in HD 222925, all of which the astronomers say are rarely detected in stars.

“You need a lot of free neutrons and very high-energy conditions to release them and add them to the atomic nuclei,” Roederer said. “There aren’t very many environments where that can happen – maybe two.”

“This is an important step forward: recognizing where the r-process can take place. But it’s a much bigger step to say, ‘What did this event actually do? What was produced there?’” said Roederer. “This is where our study comes in.”

The elements Roederer and his team identified in HD 222925 were produced in either a massive supernova or neutron star merger very early in the Universe. The material was ejected and flung back into space, where it later formed into the star Roederer is studying today.

That star can then be used as a proxy for what either of those events would have produced. Any future model that shows how the r-process, or nature, produces elements in the lower two-thirds of the periodic table must share the same signature as HD 222925, Roederer says.

Crucially, the astronomers used an instrument on the Hubble Space Telescope capable of collecting ultraviolet spectra. This instrument was key in allowing astronomers to collect light in the ultraviolet part of the light spectrum — light that is faint and comes from a cool star like HD 222925.

The astronomers also used one of the Magellan Telescopes – a consortium in which UM is a partner – at Las Campanas Observatory in Chile to collect light from HD 222925 in the optical part of the light spectrum.

These spectra encode the “chemical fingerprint” of elements within stars, and reading these spectra allows astronomers to identify not only the elements contained in the star but also how much of an element the star contains.

Anna Frebel is a co-author of the study and a professor of physics at the Massachusetts Institute of Technology. She helped provide an overall interpretation of HD 222925’s element abundance pattern and how it affects our understanding of the origin of the elements in the cosmos.

“We now know the detailed element-by-element output of an R-process event that occurred early in the universe,” Frebel said. “Any model trying to understand what’s going on with the r-process has to be able to reproduce that.”

Many of the study’s co-authors are part of a group called the R-Process Alliance, a group of astrophysicists dedicated to solving the big questions of the R-Process. This project marks one of the team’s most important goals: identifying which elements and in what quantities were produced in the r-process at an unprecedented level of detail.

Provided by the University of Michigan