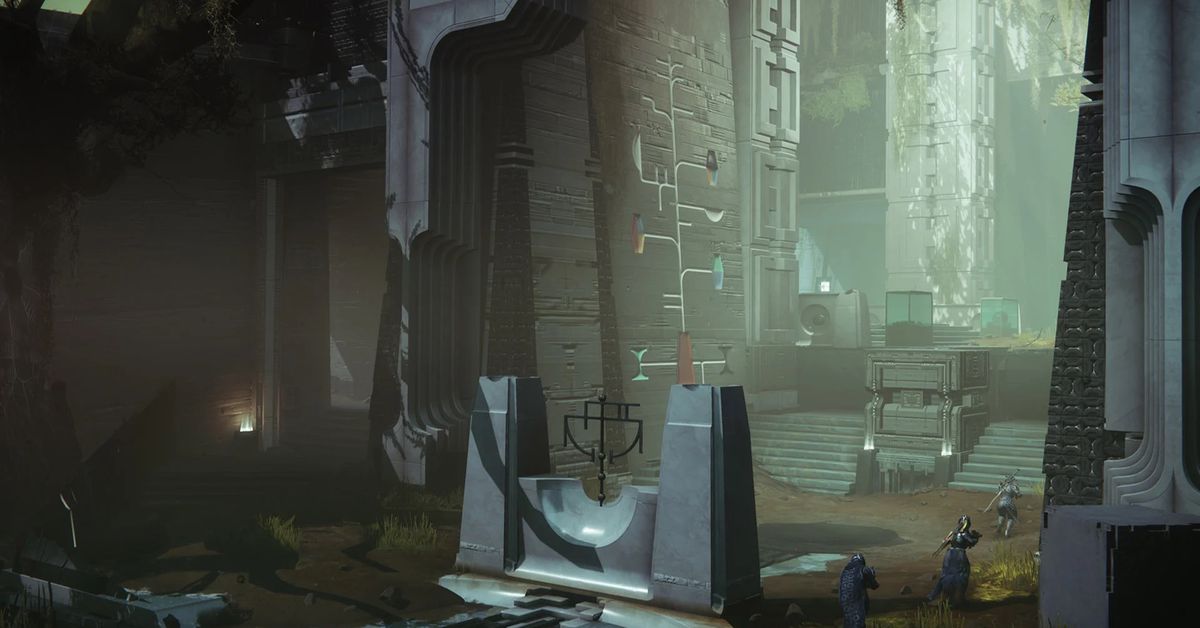 Bungie hasn’t been shy about rethinking, remixing, and remastering parts of destiny 2 in the last five years, and one aspect of the game that’s getting a significant refresh is Iron Banner – the fun, more casual side of Crucible PvP. For season 17 of determination 2Bungie is changing the way Iron Banner is played, both in how the rewards are distributed and the core game mode it’s built around.

One of the bigger changes: Bungie is disabling power levels in Iron Banner to, well, level the playing field. (Power level will still be active in Trials of Osiris, Bungie notes.)

Iron Banner players will also get a new seat to play in the form of a brand new map called Disjunction – the first brand new map for determination 2 PvP in about two years – set “in the swampy pyramid area of ​​Savathûn’s Throne World, so expect lots of horses with lots of butts, transparent brown glass, and art deco designs,” says Bungie.

Season 17 of destiny 2 will see the return of Rift, Destiny’s rugby-with-weapon PvP mode, to replace Control in Iron Banner. And Bungie plans to swap out the Iron Banner game mode each season, noting, “Sometimes it could be a brand new or returning mode, other times it could be an interesting twist on an existing mode.”

Iron Banner gains new Daily Challenges, drops Iron Banner Tokens, and gains a new reward track, among other things. In order to get both new and old players used to Iron Banner, Saladin offers players a new mandatory quest to explain the new features of the PvP mode.

“You only have to go through it once per account, but with this reset we wanted everyone to get the same introduction, even Iron Banner veterans have to do it,” Bungie said. “In fact, you must start this quest to even access the Iron Banner node.”

Season 17 of destiny 2 will go live on May 24th. For more details on upcoming changes, see destiny 2Iron Banner mode and the new Disjunction map are available on Bungie’s weekly blog.