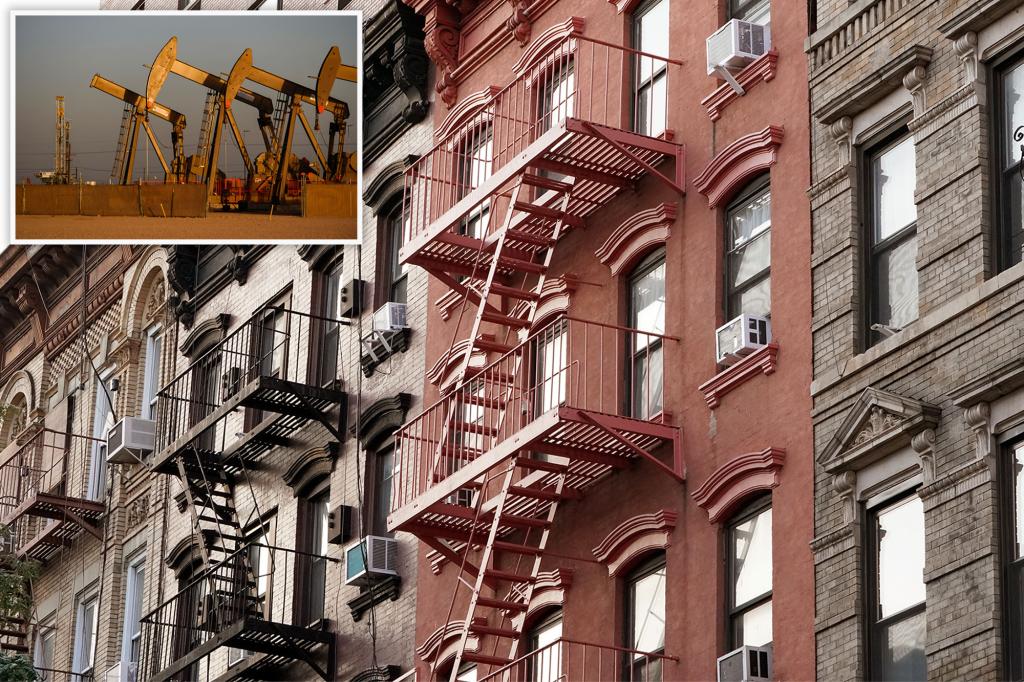 The sticker shock in the summer comes on top of the big hikes in utility bills in the winter.

“New York, like any other state, continues to experience higher-than-normal commodity prices compared to prices a few years ago, and this is expected to continue throughout the coming summer,” Public Service Commission Chairman Rory Christian said.

A Con Edison representative said the increase for its customers in New York City and Westchester could be “in the range” of 11 to 12 percent.

Energy purchases, delivery costs and taxes each account for about a third of each customer’s electricity bill.

Both Con Ed and PSC reassured the public that there will be enough electricity to meet summer peak demand and avoid blackouts or blackouts.

The PSC said a more robust post-pandemic economy and “international uncertainty” around energy supplies are contributing to the price hikes.

“The rise in electricity prices can be largely attributed to the rise in natural gas prices around the world,” the PSC said after a board meeting of the commissioner on Thursday.

“Overall, the nationwide average full-service residential commodity price is expected to be about 12 percent higher than last summer, but may vary based on the customer’s location in the state,” the PSC said.

Energy supply costs are the highest since 2014.

Longer-term, the PSC claimed that the state’s Green New Deal — the Climate Action and Community Protection Act — will increase renewable energy use and reduce demand for fossil fuels and reduce price volatility.

In a similar move, the PSC changed the way Con Edison calculates the cost of delivering electricity to customers to prevent the sticker shock that ratepayers experienced last winter.

Gov. Kathy Hochul and lawmakers included a $250 million fund in the state budget approved last month to help low-income residents catch up on utility arrears accumulated during the pandemic.