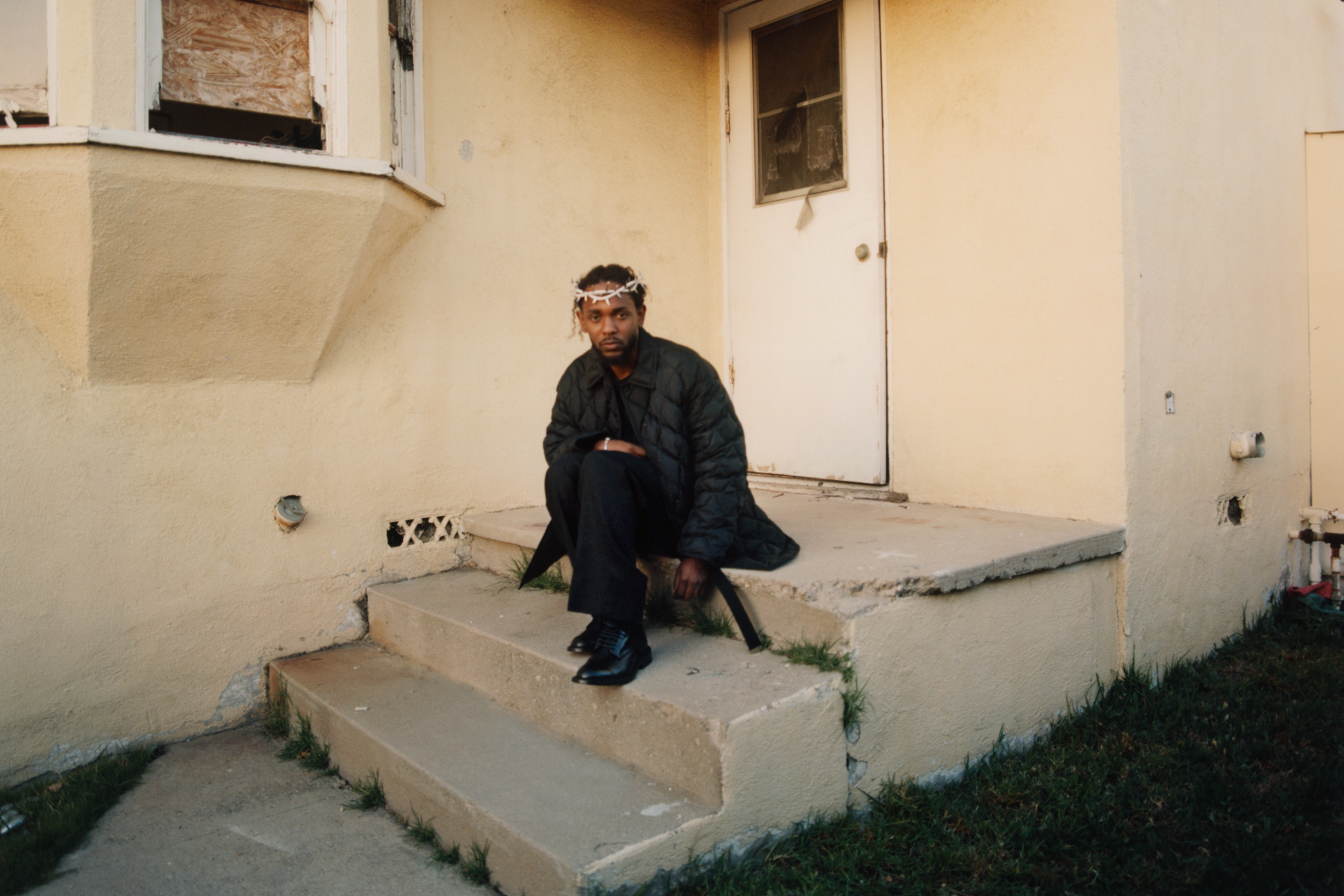 Kendrick Lamar has announced a world tour to accompany the arrival of his long-awaited new album. Mr. Morale and the big steppers.

The North American leg of the “Big Steppers Tour” begins July 19 at the Paycom Center in Oklahoma City and will run throughout the summer, concluding with two shows at the Crypto.com Arena in Los Angeles on September 14 and 15. A European run follows in the autumn, with dates in Australia and New Zealand scheduled for December.

Lamar’s cousin and frequent collaborator, Baby Keem, as well as Tanna Leone – who can be seen on the Mr. Morale and the Big Steppers Track “Mr. Moral” – will be supporting the rapper on select dates. Tickets for the tour go on sale next Friday, May 20 at 12pm local time via Lamar’s website, Oklama.com.

Mr. Morale and the big steppers was released on Friday May 13 and marks Lamar’s fifth studio album and his first in five years since winning the Pulitzer Prize Damned. The album is also the rapper’s final LP for his longtime label, Top Dawg Entertainment.