My Chemical Romance returns with new music “The Foundations of Decay”. 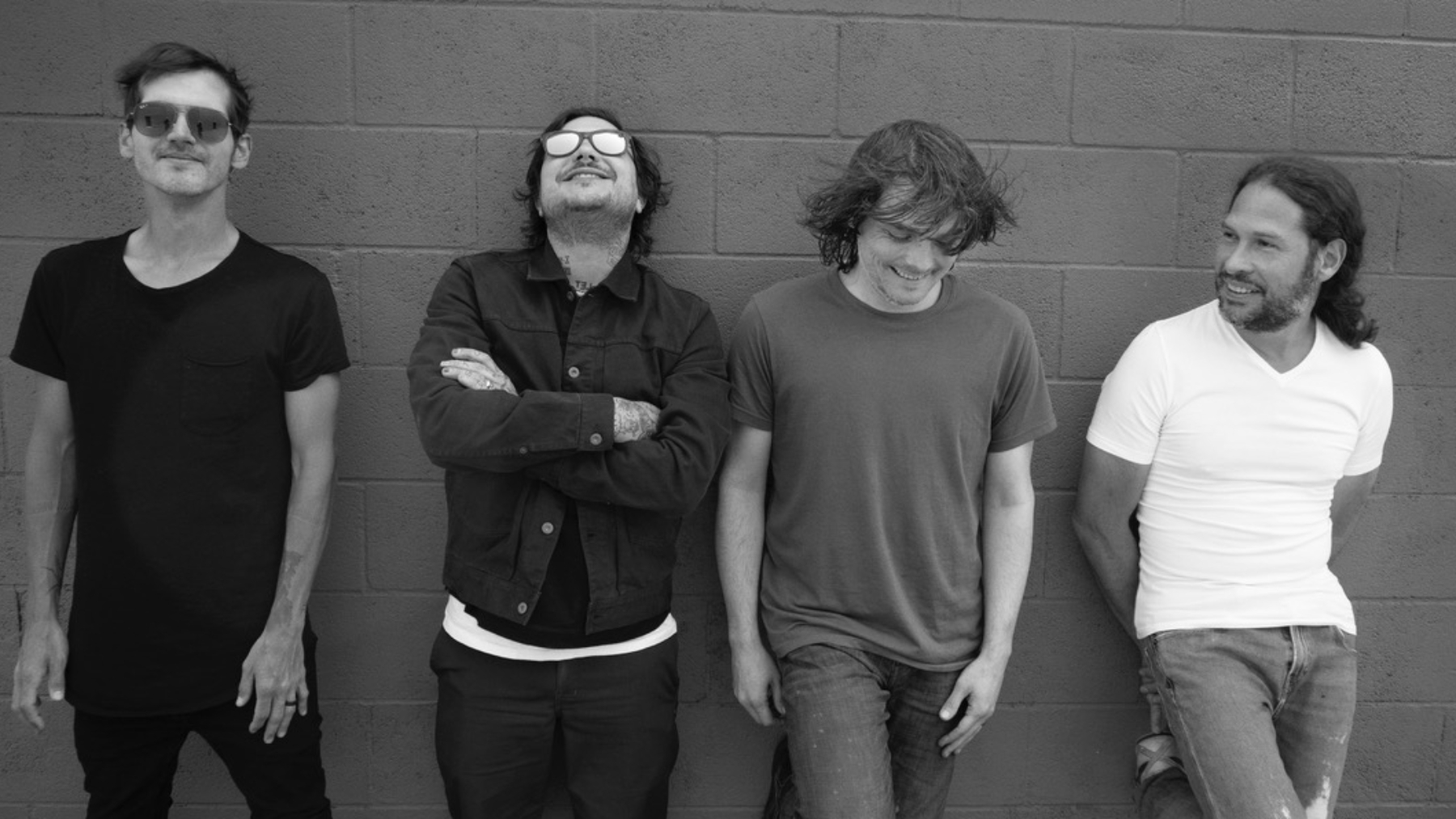 After eight years of waiting, My Chemical Romance are finally back with a new song: “The Foundations of Decay”. It’s a vintage blast from MCR – a sprawling six-minute epic that mixes breakneck emo-rock with clever twists and turns into hardcore and prog.

The arrival of The Foundation of Decay comes as My Chemical Romance prepare to finally embark on their long-awaited reunion tour. After disbanding in 2013, the group became announced their return in autumn 2019 and played a single show in December, but the first wave of Covid-19 forced them to do so put their tour plans on hold. The dates were initially postponed to 2021 pushed again due to ongoing Covid concerns. The band is now set to embark on a UK and European tour later this month, with a North American leg beginning August 20th in Oklahoma City.

Despite all the tour plans, My Chemical Romance hadn’t specifically said if they would be releasing new music (on supposedly new instrumental track was introduced in a teaser in January 2020 for the first reunion shows). Still, frontman Gerard Way betrayed in one interview last year that he was working on songs, although he didn’t specify whether they were for MCR, a solo project, or something else entirely.

“[W]has been working lately, sits with [engineer] Doug [McKean], work on the music, and then I’m just going to go to my office — which used to be Marion Peck’s painting studio, and I love that space — and I’m going to sit while Doug mixes, tweaks, edits, and programs more drums. . . I’m literally going to sit and write as close as I can to what I think will be either the final lyrics, or at least what I’m happy to sing at the moment,” he said.

My Chemical Romance’s final studio album, Danger Days: The Real Life of the Fabulous Killjoyswas released in 2010. After their split, they released the compilation May death never stop you In 2014, a greatest hits set with a new song, “Fake Your Death”.