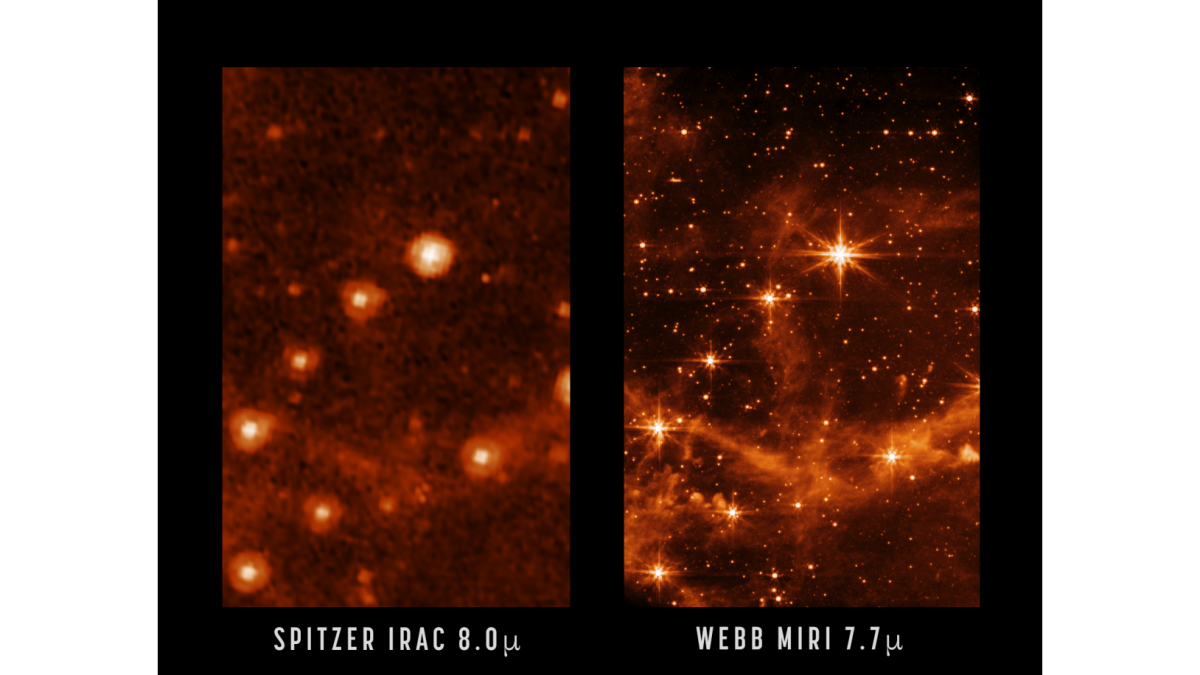 Days will pass before NASA’s massive new observatory shows us the cosmos as we’ve never seen it before.

The James Webb Space Telescope is going through a complicated six-month commissioning phase. With just weeks to go before work begins, NASA and its partners released an update Monday (May 9) previewing what’s next for Webb as it prepares to probe the early Universe .

The good news is that the $10 billion observatory has so far exceeded expectations as it enters a phase of long-awaited scientific work that mission staff hopes could last 20 years.

“There are no adjustments to the telescope’s optics that would result in physical improvements or scientific achievements, and we will regularly monitor and maintain the telescope’s alignment throughout the mission,” said Michael McElwain, Webb Observatory project scientist at Goddard Space NASA’s Flight Center in Maryland told reporters Monday.

However, some key tweaks will be required over the next two months as engineers complete the final 200 or so activities (out of approximately 1,000 total commissioning steps) to make Webb operational. “We will characterize the performance of each scientific instrument mode well enough to know how to take scientific-quality data with us,” McElwain said, adding that some of this work will continue into the early scientific period.

McElwain noted that there are 17 scientific instrument modes that will be coming online in the next two months. A new tracker on NASA’s main Webb website allows the public to follow the progress of testing all 17 modes.

Additionally, Webb’s operational capabilities will be tested, specifically its ability to track objects within our own solar system that move much faster in the telescope’s field of view than distant objects, and the observatory’s ability to maintain precise alignment when changing targets. In addition, a wavelength calibration will be performed to ensure Webb is correctly recording the luminosity and spectra (a “fingerprint” of light that allows scientists to identify which elements are present) of his targets.

McElwain stressed that the “static wavefront error,” a measure of how well the observatory is doing at collecting light from distant objects, is much better than the engineers calculated before the launch.

Put simply, the telescope is performing with better accuracy and position than expected.

“We’re actually doing a lot better than the requirements,” he said.