Pokémon HOME will soon be compatible with Diamond & Pearl Remakes and Legends: Arceus 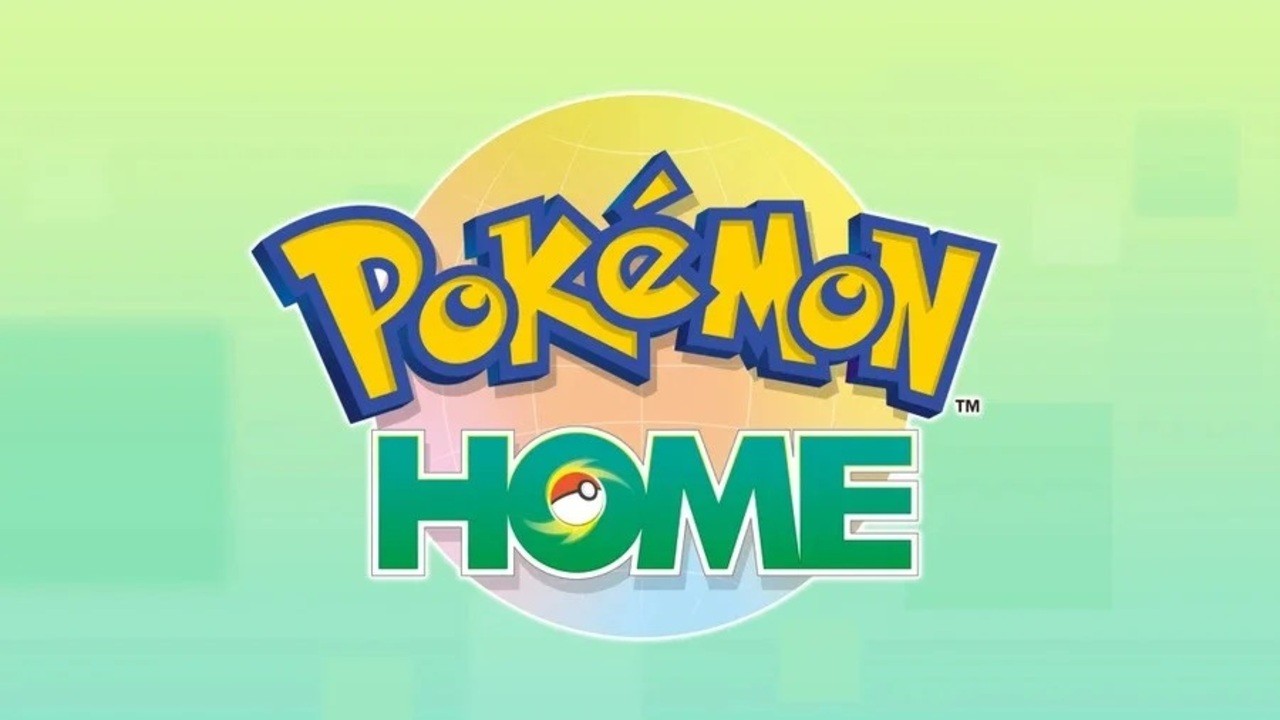 The Pokémon Company and Nintendo have finally confirmed something fans have been begging for. Pokémon HOME is getting an update that makes the latest Pokémon games – Pokémon Brilliant Diamond and Shining Pearl and Pokémon Legends: Arceus – compatible with the cloud service storage app.

Since Legends: Arceus is set in the past, Pokémon HOME introduces a new type of Poké Ball to the game – the Strange Ball. When Pokémon from the Diamond and Pearl remakes or Pokémon Sword and Shield are brought into the game, they appear in a strange ball, since there are no normal Poké Balls in this time! These balls will also appear in the Switch remakes, but only if you’re trading Pokémon from Legends: Arceus.

All Switch Pokémon games – including Let’s Go, Pikachu! and Let’s Go, Eevee! — Introduce new moves not always available in other games. So, for example, if a move on your pocket monster isn’t available from Arceus in Sword, that move won’t carry over. Instead, the moves it can learn are based on the level it is at when it arrives. But if you send this Pokémon back, it will have all of its original moves again.

You’ll also receive some mysterious gifts when you transfer Pokémon from the new games to Pokémon HOME – a Rowlet, Cyndaquil, and Oshawott with max effort values ​​in the app for Legends: Arceus transfers, and a Turtwig, Chimchar, and Piplup with hidden abilities for Brilliant Diamond and Shining Pearl in HOME. So it’s worth it!

Here are some more details on what this upcoming 2.0 update will offer:

We don’t know the exact release date for this update, but The Pokemon Company has said, “Players can look forward to the update in the coming weeks.” So it can’t be far now! Now think about what to put in the app!

For more details about Pokémon HOME, including the upcoming update, check out an update post on the official website. Hope the wait was worth it! Share your thoughts, excitement, etc. in the usual place!