Randy Weaver, the man who fought federal agents at Ruby Ridge, has died 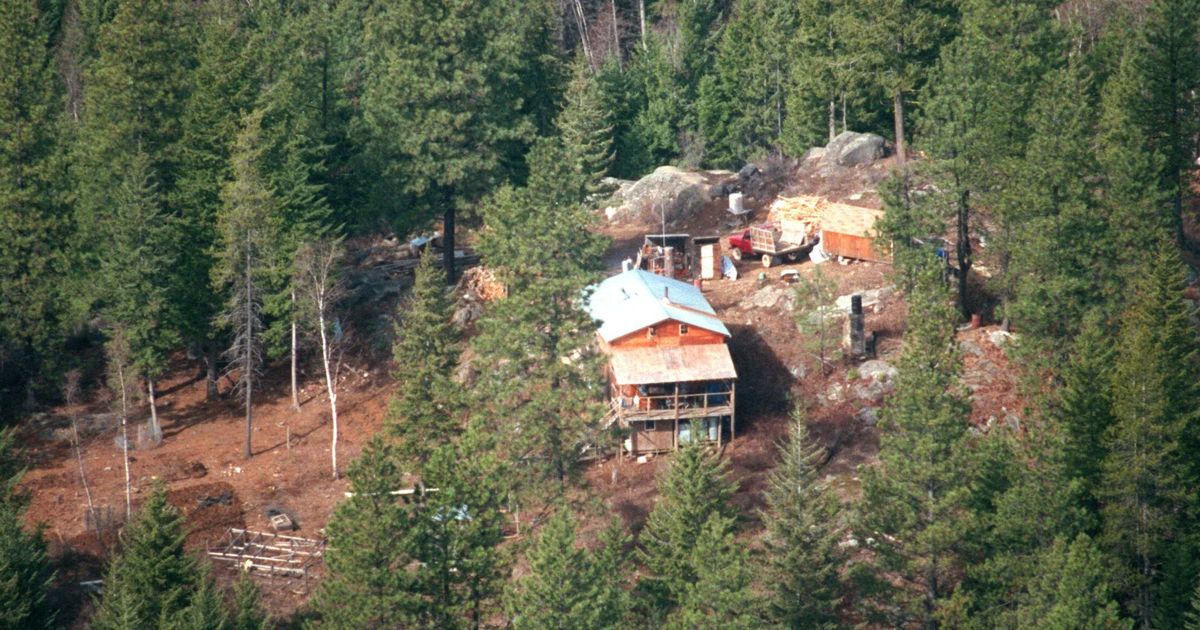 Randy Weaver, the white supremacist who became the hero of the modern militia movement after an 11-day standoff with federal agents in Ruby Ridge, has died.

Sara Weaver, who lives in Marion, Montana, did not share details about her father’s death and was unavailable for comment. The Flathead County Sheriff’s Office, which is also the coroner’s office, said they had no information about Weaver. Logan Health Medical Center, the area’s largest hospital, did not answer questions about whether he was a patient.

Weaver, an Iowan who moved his family to northern Idaho in the 1980s, became a household name in August 1992

US Marshals attempted to arrest him after he failed to appear in court to face charges of making and possessing illegal shotguns. Weaver refused to surrender and holed up in the family’s hand-built cabin on Ruby Ridge near Naples, Boundary County.

On August 21, six marshals guarding Weaver’s cabin found him, his 14-year-old son Samuel, and his friend Kevin Harris. The encounter resulted in a shootout and the deaths of Deputy US Marshal William Degan and Sammy Weaver.

Hundreds of federal agents flocked to the remote location after the incident and the 11-day siege began.

“It was a tragedy on both sides,” said Tony Stewart, one of the founding members of the Kootenai County Human Rights Task Force on Human Relations. “There were no winners”

The standoff gripped the nation. Millions of Americans watched the event on television and in print until it ended on August 31st. Weaver was arrested and taken to Boise while his daughters went to see relatives.

The federal government charged Weaver and Harris with a list of felonies, including the murder of Degan, but a jury acquitted the men of virtually all charges in 1993. Weaver was only convicted of two minor gun offenses.

The Justice Department disciplined 12 federal agents for their actions at Ruby Ridge, and the agency paid Weaver $3.1 million for the deaths of his wife and son in 1995.

John Allison, a Spokane attorney who covered the siege as a television reporter for KXLY, said Ruby Ridge showed the public that anti-government extremism was real and more prevalent than people thought.

“That was really, I think, a wake-up call to the nation,” Allison said. “For me and us in the Pacific Northwest, it was certainly the extent to which there was a faction of people who were very distrustful and resentful of the government.”

“It’s one of a racist, even though he describes himself as a white separatist,” Foster said. “He’s also an example of government overreach.”

Law enforcement agencies placed increasing emphasis on de-escalation and on refugees giving up.

Walter, whose 1995 book Every Knee Shall Bow is often cited as the definitive account of the standoff, said in a 2017 interview with The Spokesman-Review that neither Weaver nor the government were blameless. The book was later re-released as Ruby Ridge.

“There were so many missteps in this case that it really is a textbook on what not to do in law enforcement,” Walter said. “It’s also a textbook on how paranoia can lead a man to endanger his family and lose two members of them.”

Weaver remained popular with white supremacists and far-right extremists in the years following the siege. He was often seen selling his book The Federal Siege at Ruby Ridge at gun shows and survival shows.

He remains an icon: 30 years later, his death triggered a wave of grief on social media.

Allison covered the Weaver trial in Boise as he began the transition from journalism to law.

He said he remembered hearing the arguments of Gerry Spence, Weaver’s attorney. Allison said Spence’s defense alerted him to many issues of transgression.

“In a way, the government deserves the distrust that many people feel,” he said.

Allison said he believes there is an important lesson to be learned from Ruby Ridge.

“I think we all need to keep listening to people who are angry,” he said. “We have to try to understand why and put it in perspective and not dismiss or distrust this anger.”