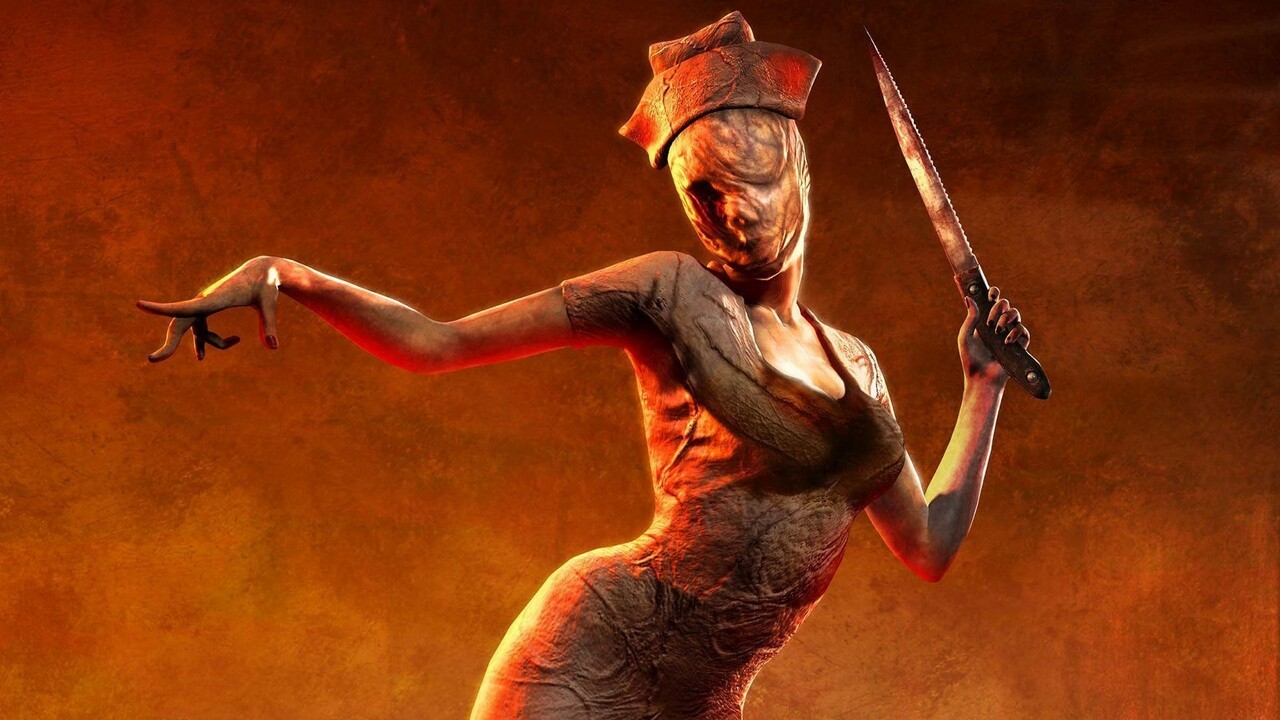 Heck, how long have these Silent Hill rumors been around? It feels like an eternity. We’ve heard that Konami’s horror IP will be brought back in a variety of ways; The Bloober Team is said to be involved, and a separate game is reportedly – but – almost certainly – not in production under Hideo Kojima. There’s so much hearsay out there that if a new Silent Hill is indeed coming, it’s easier to just cover your ears and wait for official confirmation.

The latest in this ongoing saga is a new “leak” courtesy of Dusk Golem that has a measure of reliability. in one Handful of tweetsThe so-called insider shares four images that appear to be related to the new Silent Hill game. They insist the images are legitimate and claim they have more evidence up their sleeve. It’s all too easy to be skeptical of such things, but what’s odd about this leak is that the images in Dusk Golem’s tweet have all been removed.

Each of the images has been removed in a copyright claim and Dusk Golem’s account has been temporarily suspended. It makes the images look a lot more real, doesn’t it?

If you are wondering what these images are, you can view them here. Most notable is the image of a woman’s face made up of labels, with messages like “I hate myself” residing just beneath the surface. Another image also shows hundreds of sticky notes with a spooky figure at the end of a red hallway. The last two images show a rundown room full of junk and wallpaper peeling off the walls. It certainly looks like a modern horror game.

Obviously we’re no closer to knowing if Silent Hill really is making a big return, but these strange new images certainly raise a question or two. What do you think? Is the Dusk Golem leak real? Does removing the images actually make them more believable? Discuss in the comments section below.