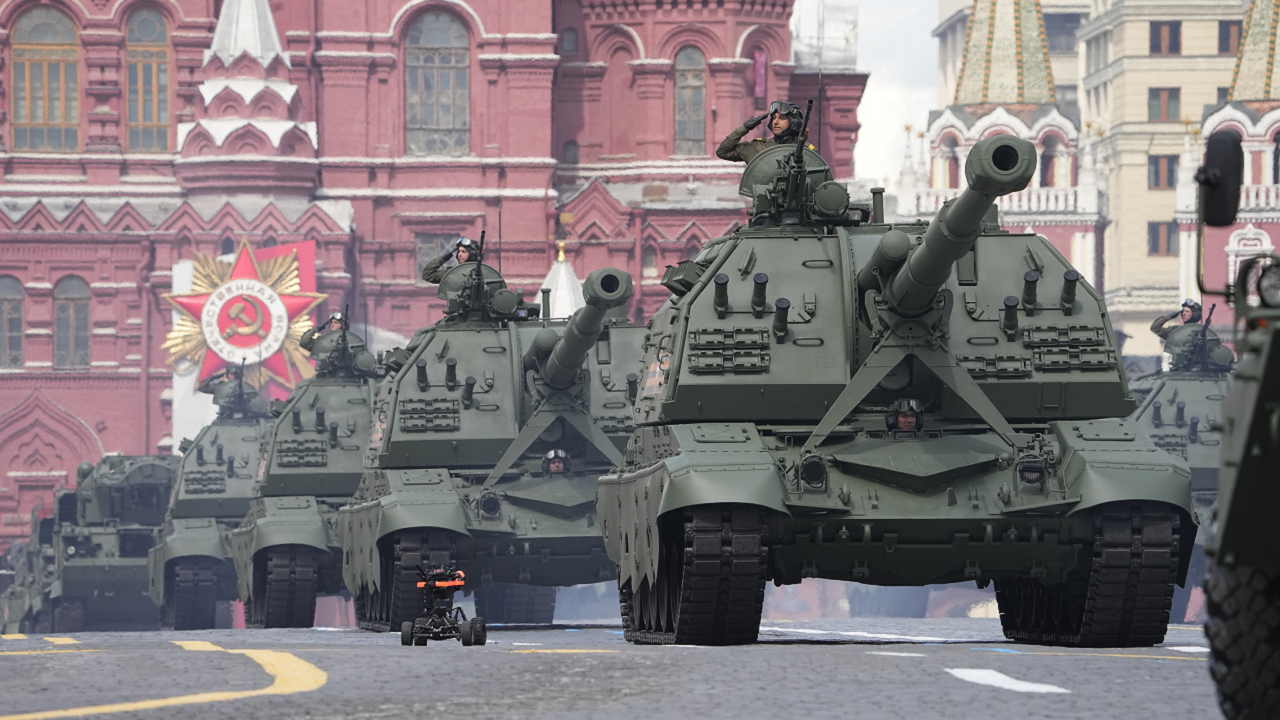 A Russian lawmaker on Friday warned that recent comments by the Polish leadership are encouraging Moscow to “put it first in the queue for denazification, after Ukraine”.

Russian State Duma Deputy Oleg Morozov made a remark on his Telegram page that Russia was trying to justify its bloody invasion of Ukraine, according to Russian state media.

“By its statements about Russia as a ‘cancer tumor’ and about the ‘compensation’ we have to pay Ukraine, Poland encourages us to put it first in the queue for denazification after Ukraine,” Morosow wrote.

On Tuesday, Polish Prime Minister Mateusz Morawiecki wrote a column for the Telegraph criticizing Russian President Vladimir Putin and the propaganda he was spreading about the war in Ukraine.

“Putin’s ‘Russkiy Mir’ ideology is the equivalent of 20th-century Communism and Nazism. It is an ideology by which Russia justifies invented rights and privileges for its country,” Morawiecki said. “In the name of this ideology, Mariupol and dozens of Ukrainian cities were destroyed as it sent Russian soldiers to war, convinced them of their superiority and encouraged them to commit inhumane war crimes – murder, rape and torture of innocent civilians.”

Oleg Morozov, left, talks to lawmakers while holding a copy of the new Strategic Arms Reduction Treaty (START) ahead of the first-reading vote on the treaty in Russia’s State Duma December 2010 in Moscow.

“We must have no illusions. This is not madness, but a deliberate strategy that has already opened the gates to genocide. “Russkiy Mir” is a cancer that not only engulfs the majority of Russian society, but also poses a deadly threat to all of Europe,” he added. “Therefore, supporting Ukraine in its military struggle with Russia is not enough. We must completely eradicate this outrageous new ideology.”

In a recent comment published by the Russian website Pravda, Polish President Andrzej Duda said: “We firmly believe that the international community … will force Russia to pay compensation just to restore what was destroyed in Ukraine.”