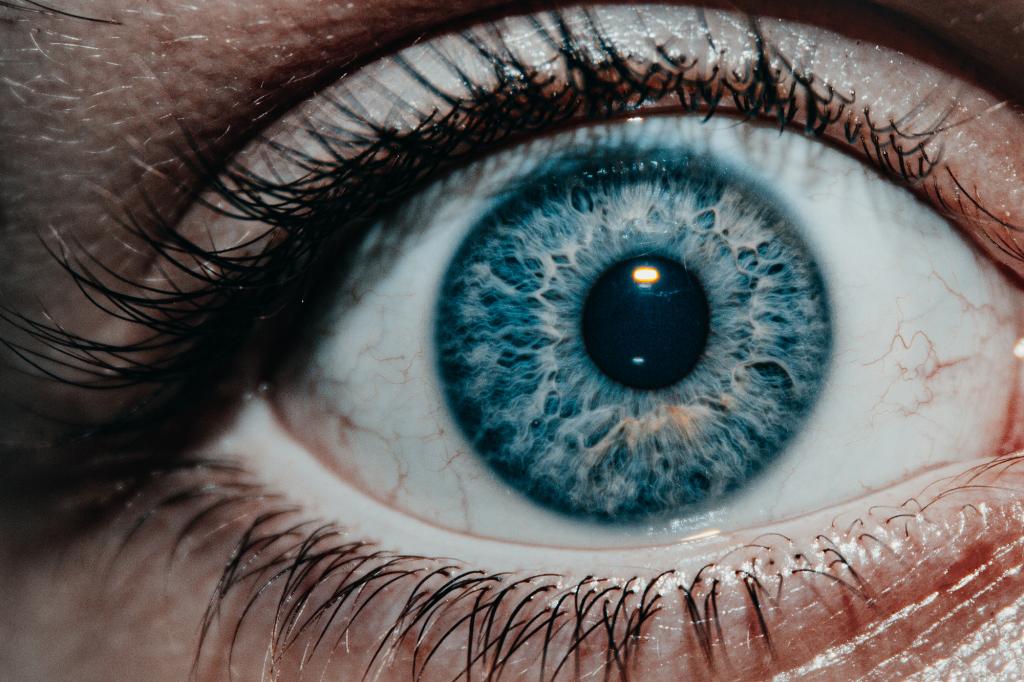 Scientists have “reversed” death by bringing eyes back to life.

Eyes removed from organ donors five hours after death responded to light while electrical activity, observed only in the living, was recorded.

The authors said it “raises the question of whether brain death, as currently defined, is truly irreversible.”

It is considered irreversible and therefore a person is pronounced dead.

The science demonstrated by the team could be used to study other tissues in the central nervous system, such as the brain or spine.

The lead author Dr. Fatima Abbas of the Moran Eye Center at the University of Utah said: “We were able to awaken photoreceptor cells in the human macula, which is the part of the retina responsible for our central vision and our ability to see fine detail and color.

“In eyes taken up to five hours after the death of an organ donor, these cells responded to bright light, colored light, and even very faint flashes of light.”

Part of death is the loss of neuron activity.

A number of controversial scientists have been investigating how to reverse this neuron activity and breathe life into the organs of the deceased.

This study, published in the journal Nature, follows Yale University, which sparked life into the brains of dead pigs in 2019.

Four hours after slaughtering the pigs, the scientists managed to switch on the blood circulation of the huge organs.

But what they couldn’t do, like those at the University of Utah, is to establish communication between neurons.

First, the research team succeeded in reviving light-sensitive neurons (photoreceptors) in the eye.

But the cells didn’t communicate with other cells in the retina — the tissue behind the eyes that collects light and sends images to the brain.

They discovered that lack of oxygen was to blame.

And so found Dr. Frans Vinberg, an assistant professor of ophthalmology and visual sciences, a way to restore oxygenation in the eyes of organ donors with exciting findings.

The team saw electrical signals that are only present in living eyes, called the “B wave”.

It is the first B-wave recording made in the eyes of the deceased.

dr Frans Vinberg, assistant professor of ophthalmology and visual sciences, said: “We were able to get the retinal cells to talk to each other, just like they do in the living eye.

“Previous studies have restored very limited electrical activity in the eyes of organ donors, but this has never been achieved in the macula, and never to the extent that we have now demonstrated.”

dr Vinberg said, “The scientific community can now study human vision in ways that are simply not possible with laboratory animals.”

Professor Anne Hanneken, Research Associate at Scripps, said: ‘Until now it has not been possible to get the cells in all the different layers of the central retina to communicate with each other as they normally do in a living retina.

“In the future, we will be able to use this approach to develop treatments to improve vision and light signaling in eyes with macular diseases such as age-related macular degeneration.”

This story originally appeared on The Sun and is reproduced with permission.