SIDS study shows the risks of the scientific hype 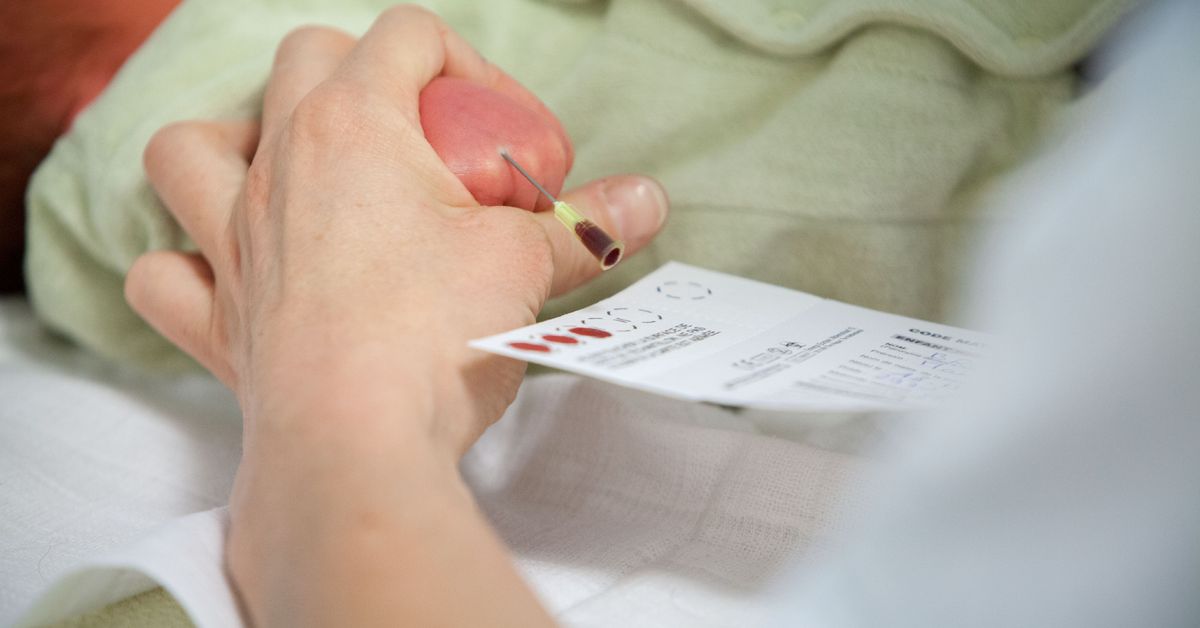 Sudden Infant Death Syndrome, or SIDS, is a devastating condition that is still very poorly understood. So when new research comes out, it can feel like a big deal — especially when that research appears to offer a way to save children’s lives. Posts on social media this week hailed one such new study, announcing that the research is identifying the reason hundreds of babies die unexpectedly every year.

But while the study points in a promising direction for future research, it’s not a panacea, experts say. “There’s nothing specific about that at all,” Rachel Moon, a researcher studying sudden infant death syndrome at the University of Virginia, said in an email to The edge. The surge in interest in the study is understandable, she said, but unwarranted.

SIDS refers to the sudden and often unexplained death of an infant who is one year old or younger. It’s largely a mystery, and doctors don’t have good answers as to why it happens. Parents of infants who die of unknown causes are often the focus of suspicion, which can leave the parents feeling even more guilty and saddened than they already are. Medical research on SIDS has focused on prevention for the past few decades: There is a link between the way infants are placed to sleep and SIDS, so parents are encouraged to place babies on their backs and on solid surfaces.

But even with safe sleep campaigns that have been effective in reducing infant mortality since the late 1980s, death rates from SIDS in the United States have remained about the same for years. Without a good explanation for the deaths, parents of young children often spend months worrying that it could happen to their infant.

That’s probably why the new study was so well received on social media. Its findings were also overhyped by early reporting claiming it showed the clear cause of SIDS. This is common with scientific studies, which are sometimes portrayed as more sensational than they actually are by press releases, their researchers, or superficial reporting. It’s a problem that can give people unrealistic expectations of solutions and undermine trust in science in general.

Take a close look at this SIDS study published in the journal EBioMedicine last week shows it was very small – it contained blood samples from 67 infants who died and 10 who survived. The analysis showed that infants who died from SIDS had lower levels of an enzyme called butyrylcholinesterase, which researchers believe is involved in neural function. That doesn’t necessarily mean the enzyme is responsible for SIDS or plays a role in the death of an infant. And while there was a statistical difference in enzyme levels between the two groups of infants, there was overlap between them. That would make it difficult to design an accurate blood test to check if an infant has levels of the enzyme linked to SIDS, Moon said.

I saw this report on my feed several times today and wanted to comment on it.

This is interesting (and promising) work, but the report (https://t.co/uhyRmmZc9e) WAY exaggerates the research findings.#SIDS is terrible, but we have to be careful with messages here

Single scientific studies rarely offer clear answers, especially to complex questions like SIDS. Science is an iterative process, and research builds on itself over time. Research into the more fundamental, biological causes of devastating problems like SIDS is important to removing the stigma of grieving parents and offering possible solutions. And any new insight that points in a promising direction is helpful. But it is also important to be aware of where the limitations of any particular research lie. In this case, there is still a long way to go before a screening test for SIDS might be available.

“This is progress and we should be optimistic about it, but it’s not the complete answer,” Alison Jacobson, CEO of SIDS-focused nonprofit First Candle, said in a statement. “As bereaved parents, we understand that parents whose babies have died from this mysterious disease are desperate for answers and new parents want reassurance that nothing will happen to their baby. We pray that will happen one day, but that is not the case today.”