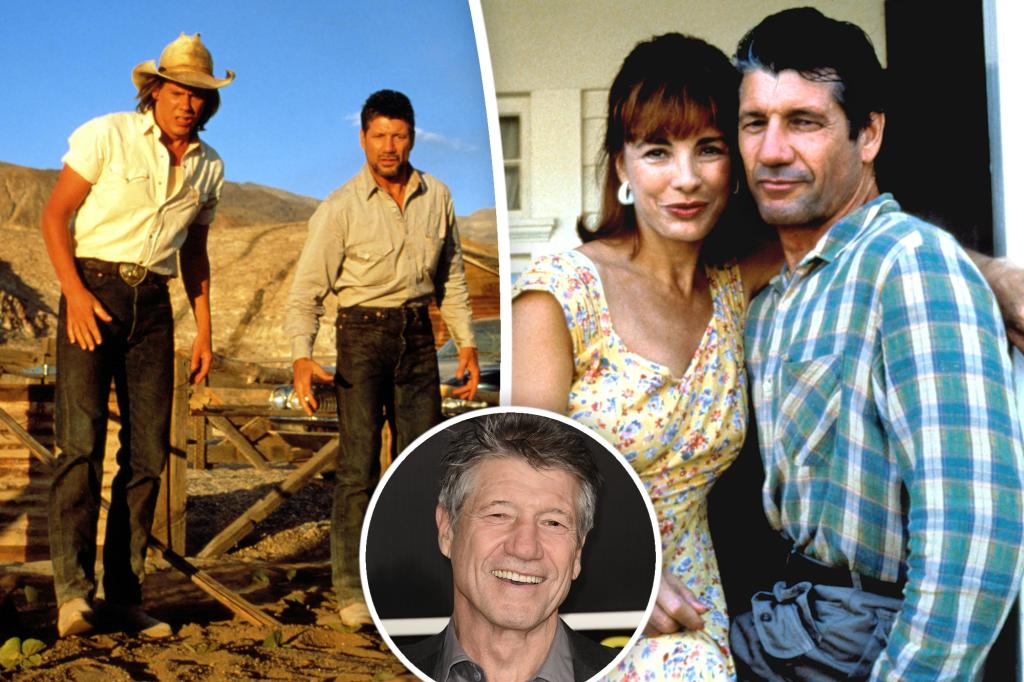 Fred Ward, the veteran character actor best known for his various roles in Tremors, The Right Stuff and Robert Altman’s Short Cuts, has died. He was 79.

A rep for the ‘Exit Speed’ star confirmed to The Post that he passed away last weekend.

“I am saddened to announce the passing of acclaimed actor Fred Ward, who passed away on Sunday, May 8, 2022, at the age of 79,” the statement said.

Ward’s rep Ron Hofmann told the Post his cause of death would not be released at this time – but they shared his final wishes:

“It was Fred Ward’s wish that all commemorations be in the form of donations to Boston University’s Center for Chronic Traumatic Encephalopathy. Please visit https://bit.ly/BUSMCTE or contact 617-358-9535 for more information.”

He is survived by his 27-year-old wife, Marie-France Ward, and son, Django Ward.

“RIP, Fred Ward, a terrific character actor whose grand shot at leading actor status, Remo Williams: The Adventure Begins, sadly failed, but who gave great, lived-in performances for the rest of his career,” he wrote.

Film critic Robert Daniels also expressed his condolences. To write: “Fred Ward was absurdly good. A pro at everything he’s done, from TREMORS to THE PLAYER. He might even put up a great performance which is as patently stupid as JOE DIRT. Completely underestimated.”

Ward began his career in 1979 alongside Clint Eastwood as his jailbreak buddy in Escape from Alcatraz. Prior to his breakthrough role, the San Diego native performed in cabarets in Europe and North Africa, Turner Classic Movies reported, before making his way to Los Angeles, where he made a living selling jewelry on the street.

After his Alcatraz success, he starred in action comedies such as Southern Comfort (1981), Timerider: The Adventures of Lyle Swann (1982) and Uncommon Valor (1983).

Walter Hill’s Southern Comfort (1981), a chilling tale of macho part-time National Guardsmen in peril in the Louisiana Bayou; Timerider: The Adventures of Lyle Swann (1982), in which he played a motocross bike racer transported to the Wild West; and Uncommon Valor (1983).

After working in television in the ’80s and ’90s, he landed a role opposite Kevin Bacon in Tremors and starred in the sequel Tremors 2: Aftershocks. He also starred in fan favorites like “Exit Speed”, “The Punisher”, “Joe Dirt” and “Sweet Home Alabama”.