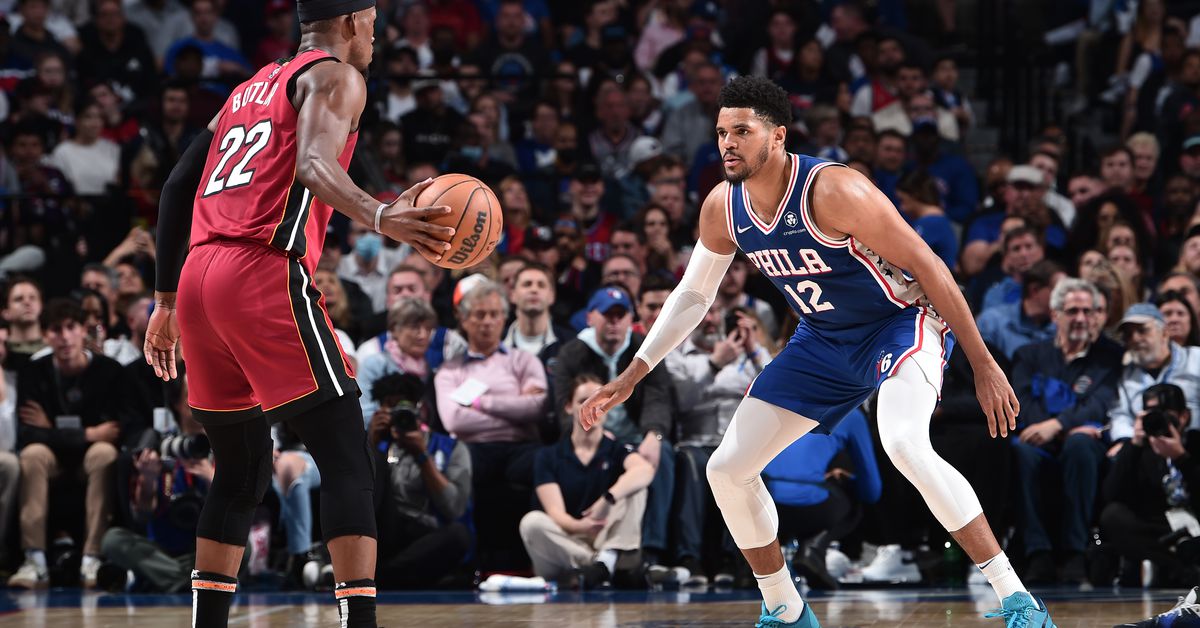 With the season at an end, the Sixers fell apart at the finish line, losing the game 99-90 and the series 4-2 to the Miami Heat. Despite not playing very inspirational ball in the first half, the Sixers got solid halves from Joel Embiid and James Harden and found themselves down by just a point. They completely collapsed in the third quarter, shooting just 6 of 21 from the field in frame. After a 32-point performance from Jimmy Butler and 20 points from Max Strus, the Heat would take a double-digit lead and never look back.

Joel Embiid gave everything his body gave him and scored 20 points and 12 rebounds but was hampered by the field as he shot 7 of 22. James Harden had a solid 11-point winning record in the first half before diving quite a bit; He didn’t score in the second half. Tyrese Maxey had 20 points, but it was too little, too late. As the Sixers head into another offseason with more questions than answers, here are some immediate reactions from Game 6.

Herro just hangs in the alley to help, Dedmon leaves the basket to double up for Harris, the Sixers can’t move. pic.twitter.com/4UQmS3hFVQ