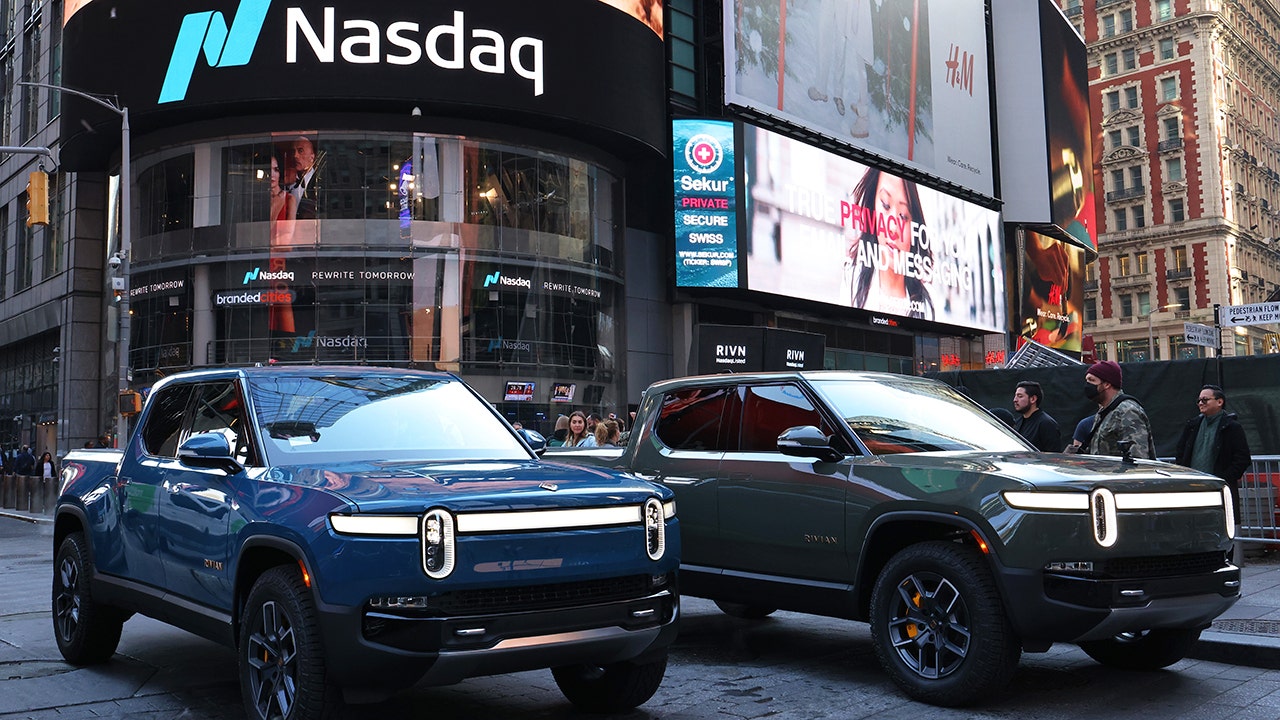 Ford Motor has reduced its stake in electric car maker Rivian Automotive for the second time in a week.

Ford sold 7 million shares for about $188.2 million, or $26.88 apiece, according to a regulatory filing filed Friday.

GET FOX BUSINESS ON THE GO BY CLICK HERE

The sale reduces the shares held by Ford to 86.9 million.

On Tuesday, Ford had sold about 8 million shares of Rivian worth $214 million.

First investors in Rivian’s IPO were able to sell shares this week as the IPO lock-up period ended.

Ford reported a net loss of $3.1 billion in the first quarter, driven by a sharp loss in the valuation of its stake in Rivian.

Ford said it suffered a $5.4 billion mark-to-market loss on its investment.

Amazon reported its first quarterly loss since 2015, with much of the red ink largely attributable to the company accounting for a $7.6 billion loss in value on its Rivian stock investment.

Additionally, the company is grappling with a supply chain crisis that has impacted production.

The electric car manufacturer had halved its planned production for 2022 to 25,000 vehicles.

Reuters contributed to this report.