Fox cancels ‘Our Kind of People’ and ‘Pivoting’ – The Hollywood Reporter 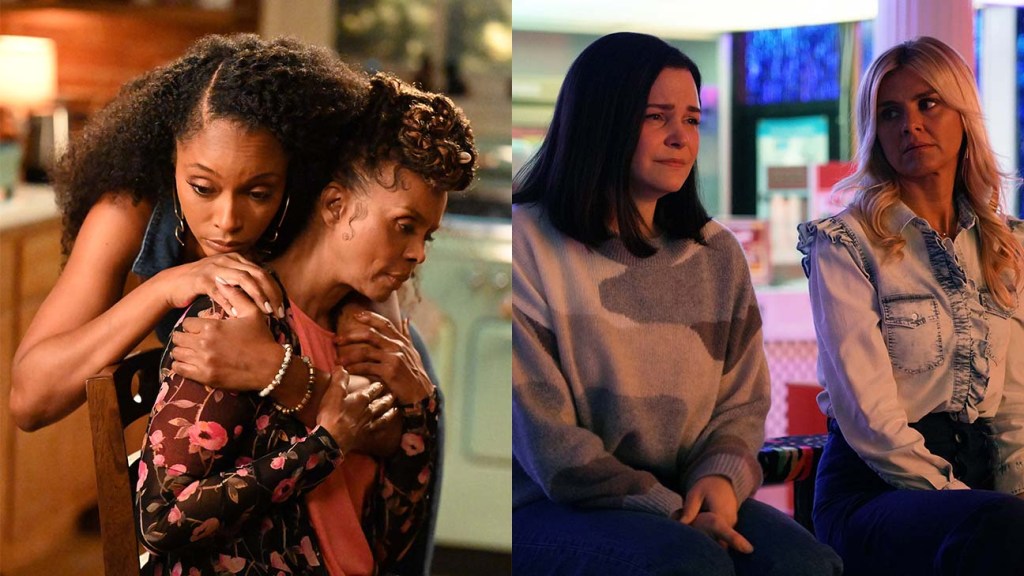 Our kind of people is no longer Fox’s brand of show. The network also dropped its comedy Pivoting; Both shows lasted a single season on the network.

Our kind of peopleby Lee Daniels and Karin Gist, was one of Fox’s first series orders, skipping the usual pilot season process as the network sought to move away from traditional development methods.

Our kind of people was inspired by Lawrence Otis Graham’s 1999 book Our kind of people: In America’s black upper class and starred Yaya DaCosta as Angela Vaughn, a single mother who sets out to reclaim her family name but discovers a dark secret about her own mother’s past.

Fox ordered 12 episodes of the project and aired its finale in January. The show, whose cast includes Yaya DaCosta, Morris Chestnut and Joe Morton, received mixed reviews from critics and modest ratings. In Nielsen’s seven-day ratings, it averaged almost 2.1 million viewers per episode.

As for Pivoting, the comedy earned a midseason spot and drew a decent premiere audience after an NFL broadcast, but quickly fell off in linear numbers. Starring Ginnifer Goodwin, Eliza Coupe and Maggie Q, the show received mostly strong reviews but averaged 1.85 million viewers over its 10 episodes.

The two series join the previously canceled ones The big leap on Fox’s cancellation list. The network is expected to announce further renewals and new series orders on Monday before presenting in advance this afternoon. Live-action comedy is still waiting for the news call me cat and Welcome to Flatchcartoon Duncanville (whose third season debuted on May 1) and Potty trained (season two has yet to air) and veteran dramas 911, 911: Lone Star and the inhabitant.