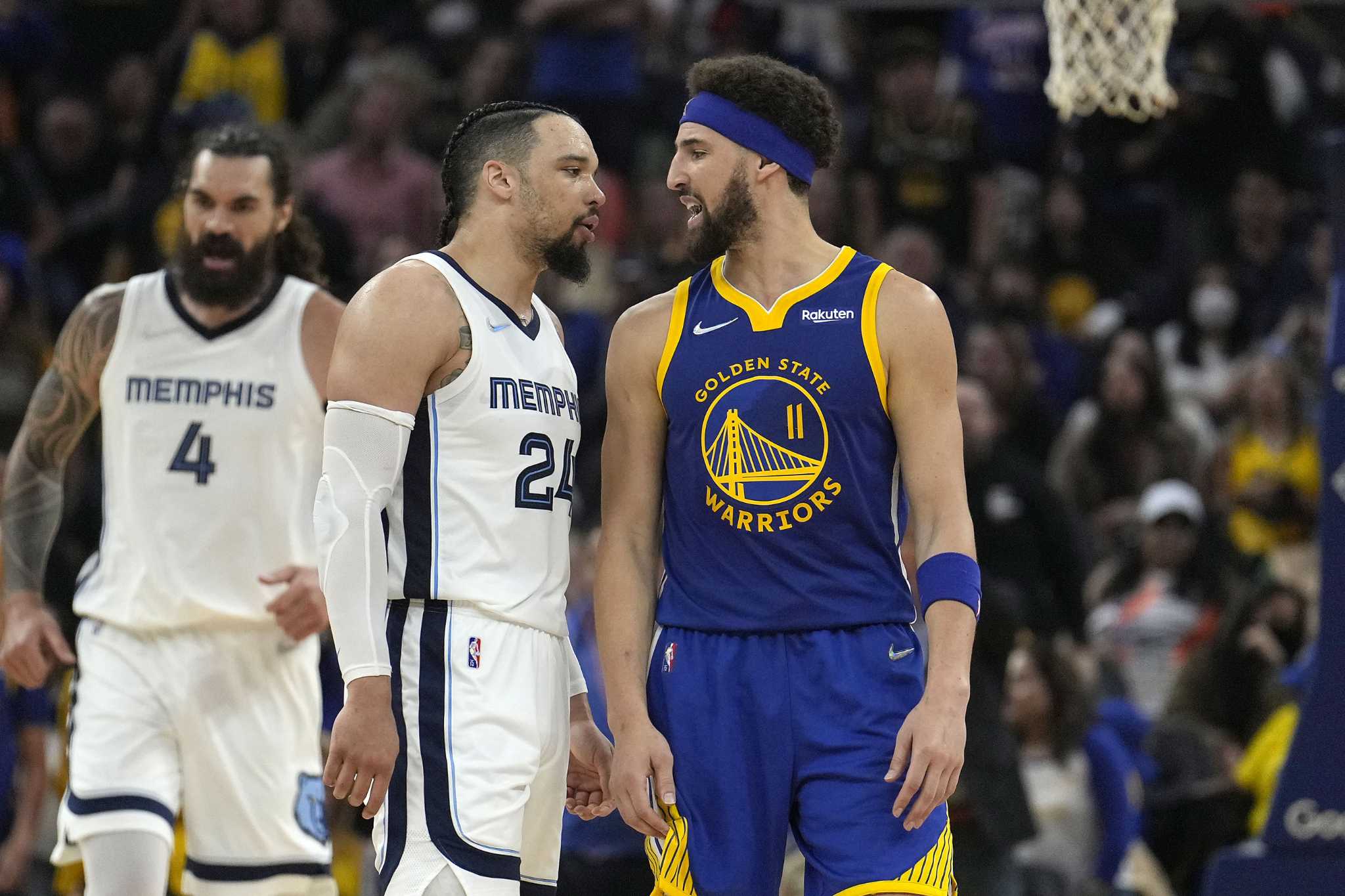 With 3:23 left in the second quarter, Grizzlies guard Dillon Brooks — who has become a villain in the eyes of Golden State fans — shoved Curry in the back while players attempted to fight for a rebound on the Grizzlies’ side the court. Brooks was immediately penalized for a foul.

Thompson then went to Brooks and started yelling at him. An officer got behind both guards and awarded a technical foul to each disputer. Brooks’ foul on Curry was upgraded to Flagrant 1 after review.

Brooks drew the wrath of Warriors fans, and perhaps some neutral basketball fans as well, in Game 2 of this playoff series when he pushed Gary Payton II from the air during a breakaway layup attempt. The play, deemed a Flagrant 2 foul for unnecessary and excessive contact, broke Payton’s elbow, understandably infuriating the Warriors.

This piece has accompanied Brooks in this series. Every time he touches the ball in San Francisco, the entire Chase Center crowd rains down boos at him. The negative reaction was something Thompson was vocal in supporting just days before Game 6.

Klay Thompson on Warriors fans booing Dillon Brooks: “Our fans are passionate. They will let you hear when you have wronged them. I’m like, ‘Well done, Dub Nation.’” pic.twitter.com/66s8CSTFGm

Brooks eventually expressed regret for his actions against Payton, but those words probably ring hollow now with his last step on the pitch. Maybe if he really wanted to show he was sorry, he just wouldn’t have nudged Curry in the back and acted unconcerned when confronted.