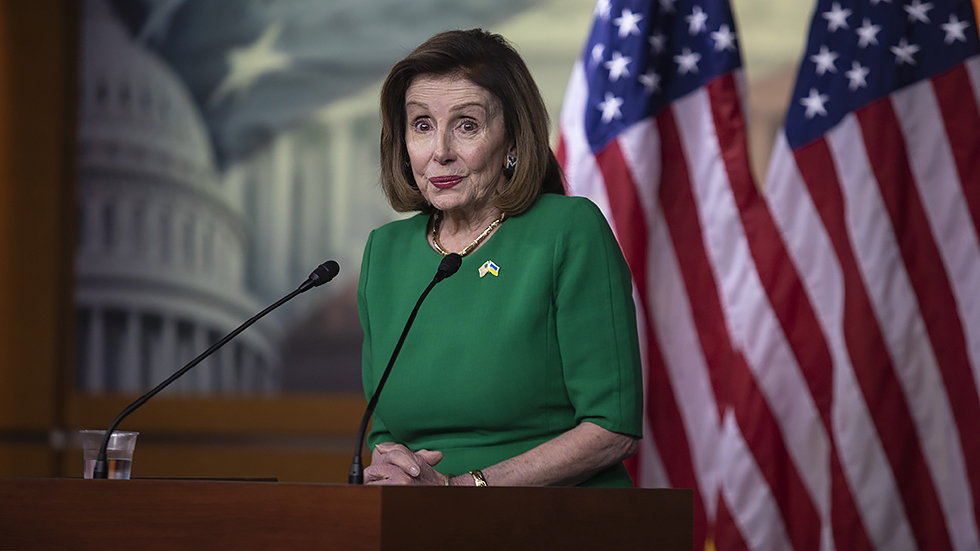 House Speaker Nancy Pelosi (D-Calif.) criticized the arrest of a Catholic cardinal in Hong Kong, calling it “one of the clearest signs yet of Beijing’s tightening crackdown” in an op-ed published in the Washington Post on Friday.

Cardinal Joseph Zen and four others were arrested by the National Security Police in Hong Kong earlier this week but were later released on bail as part of continued arrest operations, the Post reported.

The four were involved with the now-defunct 612 Humanitarian Relief Fund, which paid for the medical and legal fees of those arrested during the pro-democracy protests in 2019 and offered other financial assistance, according to the newspaper.

The five arrested were Trustees of the Fund and their work for the Fund was cited at the time of their arrest. They were accused of collusion with foreign countries and detained under Hong Kong’s National Security Law.

“Zen’s arrest is one of the clearest signs of Beijing’s worsening crackdown as Hong Kong fights for its freedoms – and Beijing’s growing desperation and fear of losing that fight. In fact, this act of persecution is a sign of weakness, not a sign of strength,” Pelosi wrote.

Pelosi urged others to condemn the arrests, which she said were “an affront to religious freedom, political liberties and human rights.”

The US is among the countries criticizing the law.