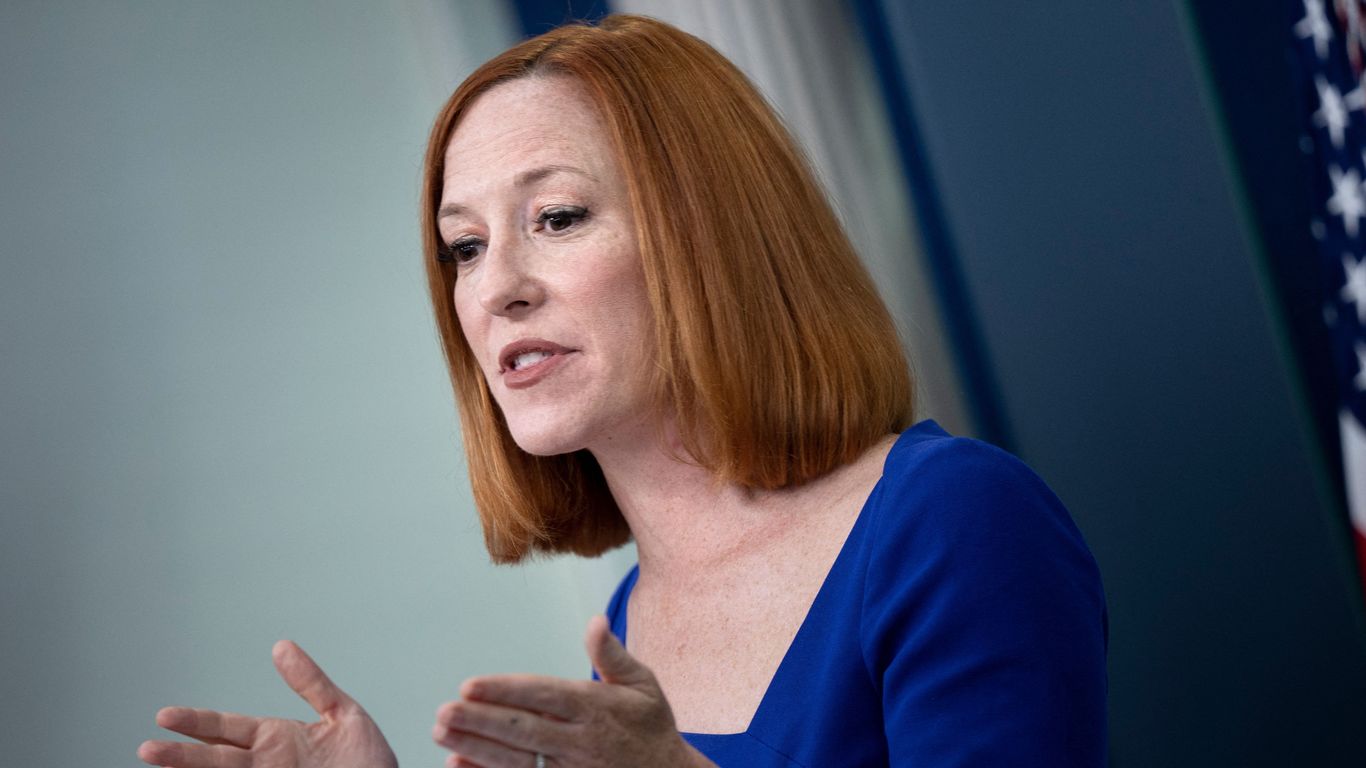 Outgoing White House Press Secretary Jen Psaki broke down in tears at her last briefing on Friday, thanking President Biden for the opportunity to fill the role. “I swore I wouldn’t get emotional,” she said.

Driving the news: Psaki said her first conversation with Biden and First Lady Jill Biden was after the November 2020 presidential election.

Other highlights from Psaki’s recent briefing:

go deeper: Television appearances are the next stop for most White House press secretaries