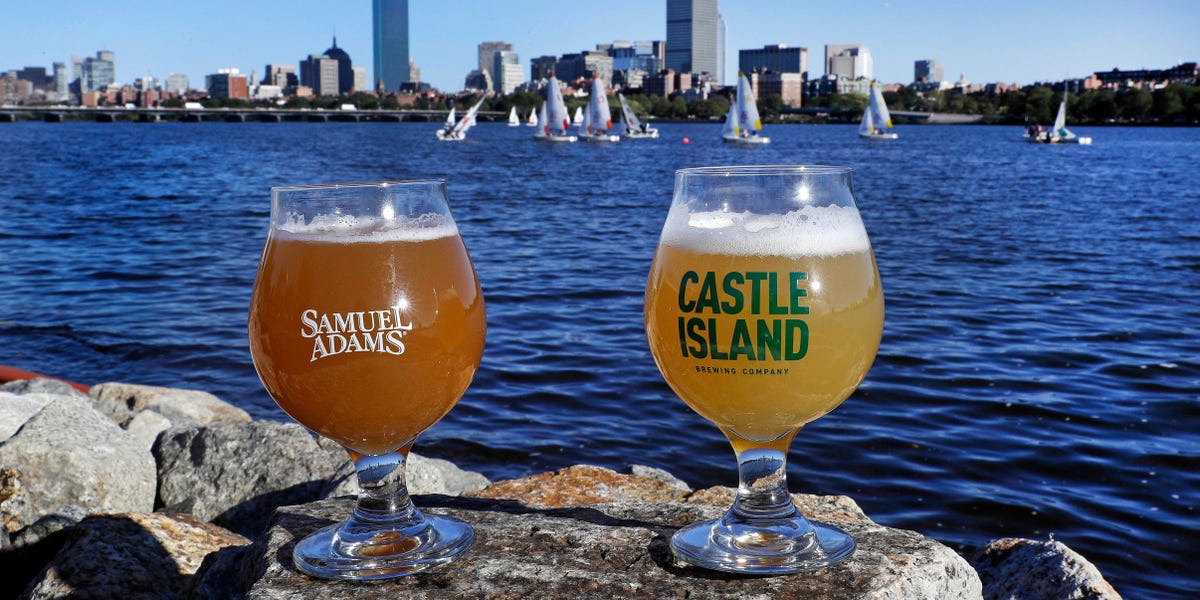 New York airports can’t charge up to $28 for a single beer, according to a review by the state port authority.

An audit by the Office of the Port Authority of Inspector General (OIG) found that 25 customers were charged “unreasonably” between $23 and $27 for a seasonal beer at LaGuardia Airport.

The scrutiny was prompted by a July 2021 tweet when Cooper Lund showed a list of beers that included a Samuel Adams Summer Ale Drought priced at $27.85. A “COVID-19 recovery charge” of 10% was charged for the beers, which was not passed on to the employees.

At the time, The City reported that the Port Authority had asked OTG management, which owns restaurants at LaGuardia, JFK and Newark airports, to audit its menu prices, including the $28 Sam Adams. what the company said was a mistake in a follow-up tweet.

The OTG and OIG did not immediately respond to insider requests for comment outside of normal business hours.

At the time, an OTG spokesman told The City that the prices for beer in LaGuardia and fries in Newark were “misstated” and “quickly corrected” — to $18.15.

“Due to these issues with published prices, our internal menu teams have been working diligently to ensure that prices are indeed being accurately reflected across all restaurants,” the spokesman at the time added.

The new policy will cap beers in New York airports at local “street prices” outside the airport plus a 10% discount.

“Nobody should have to spend such an exorbitant amount on a beer,” Port Authority chief executive Kevin O’Toole said in a statement.

He added, “The new Air Department compliance and enforcement measures announced today make it clear that all concession prices are routinely monitored to ensure they are in line with the regional market.”