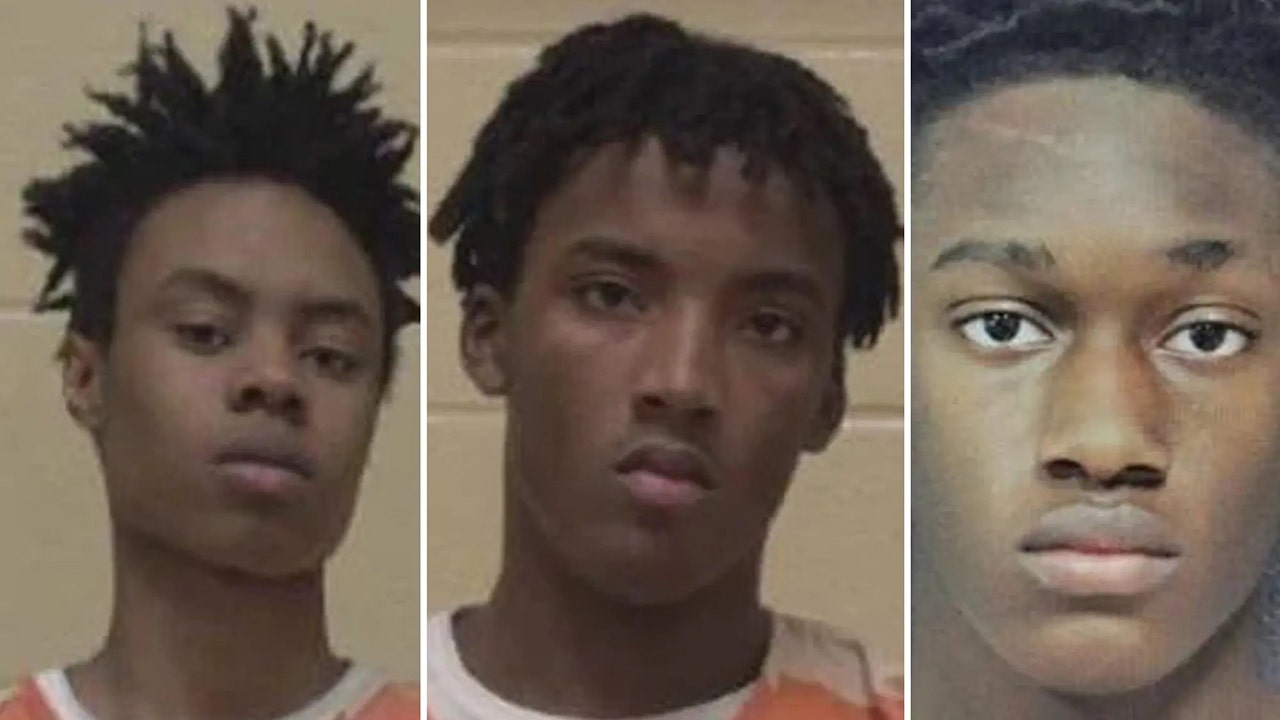 Three juvenile inmates who escaped from a Louisiana detention center on Saturday morning, possibly with the help of a security guard, have all been arrested and taken into custody, officials said.

The Red River Parish Sheriff’s Office released a statement Saturday alerting the community that 21-year-old security guard Victoria Tune TyJuan Lafitte and Jeremiah Durham, both 17 and 15, were living in the Na’Varaya Lane is said to have helped Lane escape from the Ware juvenile detention center in Coushatta, La., in a white 2010 Pontiac G6. A day later, the bureau announced that the occupants had been arrested and taken into custody.

The occupants were arrested by the Houston Police Department around 2 a.m. Sunday in Texas after investigators found the getaway car in a motel parking lot, the Red River Township Sheriff’s Office said in a statement.

Investigators monitored the unoccupied vehicle for several hours before the suspects returned there. At that point, the inmates and Tune were surrounded and arrested, the Red River Township Sheriff’s Office said.

“In a joint effort by the Criminal Investigation Department of the Red River Parish Sheriff’s Office, the LA State Police Troop G Investigations Unit, the Bossier Parish Sheriff’s Office, the LA Fusion Center and the Houston Police Department’s Crime Suppression Team, the unmanned getaway car drove past Victoria Tune was in the parking lot of a Houston motel where it was monitored by HPD for several hours,” the statement said.

“All suspects will be extradited back to Louisiana where they face additional charges of escaping,” the statement continued.

The incident came within a week of a case in Alabama that drew national attention, where security officer Vicky White helped inmate Casey White break out of prison. The occupant was re-arrested on Monday after the two crashed their car and were surrounded by law enforcement. Vicky White took her own life during the attempted arrest.