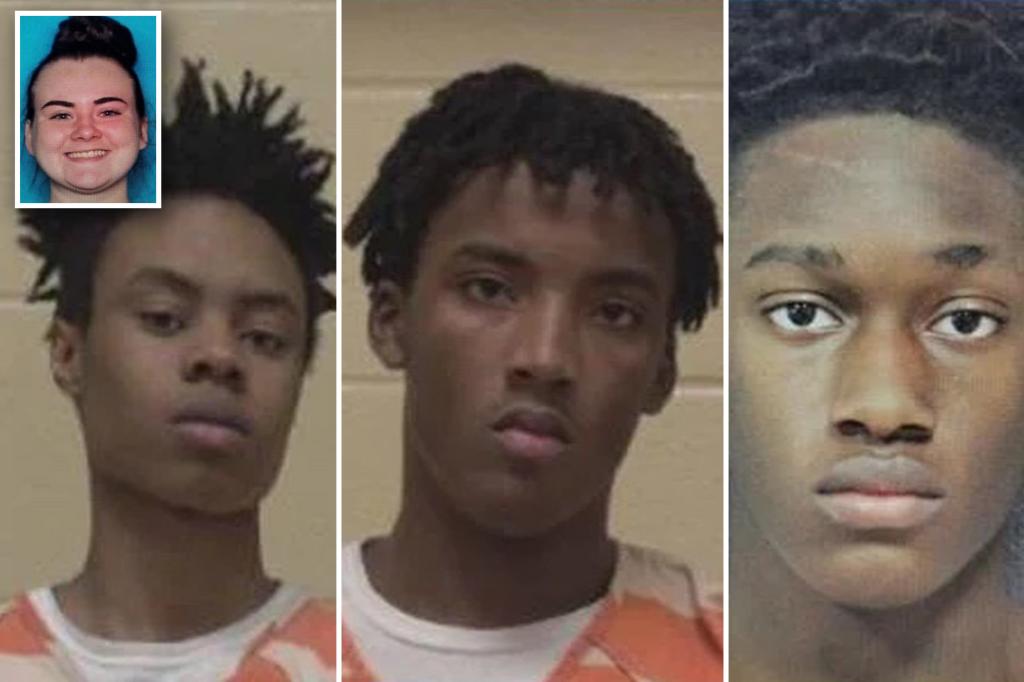 A Louisiana security officer is suspected of helping three teenage inmates escape from a juvenile detention center on Saturday.

The escape comes two weeks after a prison chief in neighboring Alabama helped a convict go missing for 11 days before shooting herself when police approached the couple, who were involved in a relationship.

The Red River Parish Sheriff’s Office posted on Facebook that it was notified just before 7 a.m. that the three inmates, who were all serving felony sentences, escaped from the Ware Youth Detention Center in Coushatta, Louisiana are. The facility is located approximately 40 miles south of Shreveport in the northwest corner of the state and approximately 50 miles from the Texas border.

“Arriving employees on the day shift found that three male juvenile residents had escaped the juvenile detention center with the help of a WYC security guard about four hours earlier,” the Red River Parish Sheriff’s Office wrote on Facebook.

The post said CCTV caught security officer Victoria Tune, 21, driving the three teenagers out of the detention center in a white 2010 Pontiac G6 with a Louisiana license plate and a missing rear bumper.

All three were wearing orange jumpsuits when they escaped. The direction in which they traveled was not clear.

An arrest warrant was issued for Tune in connection with the escape.

“People who are close to Tori should know that this is totally out of character for her,” wrote a woman named Amber Tilly in response to the sheriff’s post.

“Rather than jumping to conclusions, give the authorities and affected families enough time to gather all the facts. I grew up with her so I feel very confident in saying this is very unlike her.”

Several others agreed with the comment. The characterization reflected testimonies from those who knew Vicky White, the decorated Alabama prison chief who was on the run with inmate Casey White on a case that ended with the inmate being recaptured and Vicky White on Monday on a self inflicted gunshot wound died.